This is the continuation of a multi-post in-depth expose on what the Department of Defense Inspector General found distasteful about America Supports You.mil operations.
To read the introduction and earlier post on this topic go to these LINKS:

AmericaSupportsYou.mil Survives Investigation by the Pentagon

Link to Actual DOD/IG Report on America Supports You Irregularities

Specific Findings of the America Supports You IG Report

To access a larger font of this post to make it easier reading, please select the printer-friendly version at right.

THANK YOU – AMERICA FOR SUPPORTING US TROOPS!

HAVE A GREAT VETERANS’ TODAY DAY – TODAY AND EVERY DAY.

Soliciting Support From Corporations in Violation of Pentagon Ethics Rules

The DOD/IG Report on America Supports You.mil irregularities noted that the PR firm Susan Davis International (SDI) was used by America Supports You.mil (ASY) leadershito build support from corporations for the ASY program. SDI solicited corporations directly to support the program and created a corporate toolkit that marketed the publicity DoD can supply in return for joining with the ASY program.

[This was implied endorsement by the Department of Defense of any and all corporations that participated in ASY in direct violation of Pentagon Ethics rules that bar DOD employees (ASY leadership) from coordinating with corporations giving the impression that a company or product has DOD endorsement. Major Hanafin] 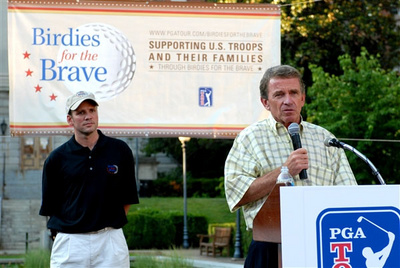 In late 2004, early 2005, an SDI Vice President solicited the Commissioner of the PGA TOUR to support the ASY program, and the solicitation led to the PGA TOUR announcing its support of the ASY program in February 2005. In June 2005, SDI and the Deputy Assistant Secretary, ASY Allison Barber met with PGA TOUR officials to discuss how the PGA TOUR would support ASY. The PGA TOUR decided to support ASY through fundraising events at its Tournament Players Clubs. The proceeds from the fundraising events were donated to ASY home front groups [screened for political correctness by ASY] then chosen by the PGA TOUR.

According to the PGA TOUR, the Deputy Assistant Secretary, ASY Allison Barber, [a DOD employee and representative] spoke at Tournament Players Club fundraising events located in Boston, Massachusetts, and in Minnesota in 2006, as well as at the Tournament Players Club Avenel, Potomac, Maryland, fundraising event in 2007. In addition, the PGA TOUR also created a brochure that used the ASY name and logo.
[Again in violation of DOD ethics standards when America Supports You allowed a corporation to use a Pentagon programs logo in advertising reflecting endorsement by DOD. Major Hanafin].

The brochure makes it clear that the DoD ASY program is the "main attraction."According to a Pentagon Standards of Conduct Office (SOCO) attorney, the use of the ASY name, logo, and a military color guard picture on the back cover implies endorsement of the PGA TOUR fundraiser by DoD, which violates Joint Ethics Regulations and is misconduct on the part of Senior DoD Officials. It was not until a Pentagon legal staff member came across the brochure that it was finally reviewed.
DOD Legal counsel subsequently advised Public Affairs and America Supports You.mil officials to inform the PGA TOUR
that PGA could no longer use the brochure in the promotion of the Tournament Players Club fundraising events. 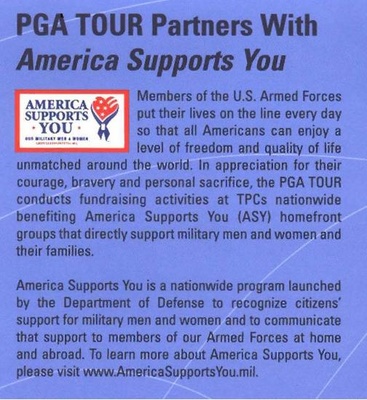 According to a Public Affairs (ASY) official, the Tournament Players Club events also displayed a large banner with the ASY name and logo. In addition, according to the Air Force Public Affairs office, five to six requests from America Supports You.mil leadership for flyovers at PGA TOUR events were denied because the events were private fundraisers.

[Keep in mind that this has been referred to the office in the Pentagon that handles senior DOD employee and Flag Officer misconduct that could go beyond Ms. Barber to other senior Pentagon officials that appeared at such fund raisers, Donald Rumsfeld and General Richard Myers comes to mind-Major Hanafin].

In addition to the PGA TOUR, DOD/IG review of SDI daily activity logs has uncovered more examples of corporations approached for support of the ASY program.

January 9, 2007. Edited the outline for ASY Partnership Portfolio for use in
meeting with corporations on behalf of Home front organizations.

March 15, 2007. Participated in conference call with PGA Tour and TPC
[Tournament Players Club] to discuss their outreach to their major corporate
sponsors encouraging support for ASY.

[What and exactly how was the Pentagon’s America Support You.mil program cooperating or coordinating these unethical efforts. Home front organizations as such ARE NOT Pentagon entities nor employed by DOD, however Pentagon personnel running or working within the ASY program are subject to all ethics and moral standards of conduct. Major Hanafin]

SDI also used a corpo rate toolkit to explain the advantages of joining with the ASY
program. The toolkit makes many promises of Department of Defense publicity [thus unethical and potentially illegal endorsement of their products] for corporations in return for their support of the ASY program. The publicity violation by ASY federal employees includes posting corporate logos and features on the ASY Web site, American Forces Radio and Television Service, the Pentagon Channel, and the DOD weekly newsletter that reaches thousands of people including Congress and the media.

[One more time – thousands of people including members of Congress, thus Congress knew about these unethical practices at the Pentagon, yet no one in Congress questioned them let alone challenged them – Major Hanafin]

Additionally, corporations receive weekly advertisements in Stars and Stripes and they were authorized to co-brand their events with ASY. [In direct violation of Pentagon Ethical Standards of Conduct] Specifically, the toolkit section titled,
"Corporate and Organization Team Opportunities," states: 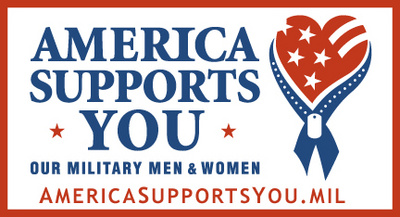 America Supports You works with each corporation and organization to communicate its efforts for the troops and their families with specially designed programs, along with the following:

New [Corporate] team members are featured on the official Department of Defense America Supports You Web site and, via the American Forces Radio and Television Service (AFRTS) and Pentagon Channel, broadcast to the military in 177 countries.

[Private] Companies can post a link to www.AmericaSupportsYou.mil on the home page of their corporate Web sites.

Weekly ads in Stars & Stripes (delivered to troops in the Middle East) feature the contributions and programs of corporate partners.

A weekly [DOD] e-newsletter is delivered to thousands of key supporters nationwide, to Congress, and to the news media, announcing new [corporate] members and other activities of the America Supports You team.

[The emphasis on corporations having access to members of Congress and our Representatives being able to say they knew nothing about these unethical Pentagon practices would be hard to believe. Major Hanafin]

Companies can highlight special promotions for the troops and their families through [DOD] approved use of the America Supports You brand in their advertising and marketing materials. [This is more damning then any evidence provided to DOD/IG]

Corporations or [politically correct] organizations can co-brand special events with the America Supports You program.

DoD/IG Report Figure 3 is an example of an ad in Stars and Stripes for ASY corporate supporters.

Figure 3. Stars and Stripes Ad for the Indianapolis 500 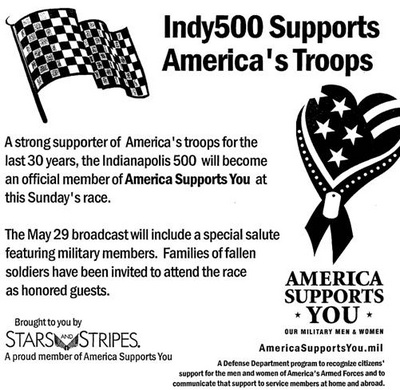 DOD/IG Finding: The solicitation of corporate support for the America Supports You program is inappropriate, contrary to Departmental guidance, and again shows the operations of the program were not focused on communicating public support to the troops.

See Appendix B [link] for a listing of
corporations who have joined with the ASY program. 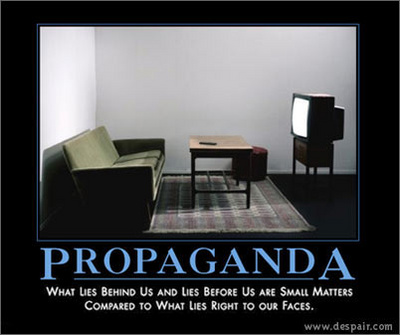 Soliciting, now Americans know what the third oldest profession in the world is, behind prostitutes and lawyers, that is the profession of Propaganda and that sums up America Supports You.mil in one word. 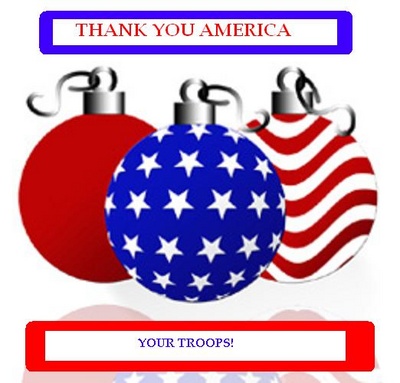 Thank You America for Supporting US!