Veterans!  Here’s your Top 10 News stories of the day compiled from

VA’s blog, VAntage Point, provides eight useful tips for bridging the divide between Veterans and civilians. The Dos and Don’ts range from listening, learning, to having an open mind. 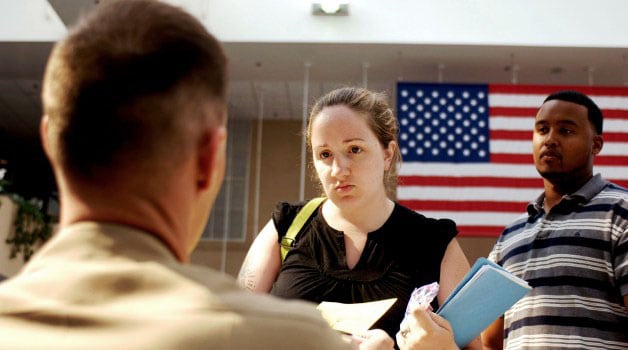