Home Military ARMOURED MYSTERY: SURPRISE! THE “GHOST OF GADDAFI” IS MADE IN ITALY...

GHEDDAFI’S MYSTERY VEHICLES? WHY, ‘MADE IN ITALY’, OF COURSE!!

We feel a bit proud in revealing the solution of the ‘mystery’ which recently did arise from the columns of “Veterans Today” where regular contributor Gordon Duff (himself a Vietnam veteran, not to mention a committed pro-Palestine and pro-Peace activist) could not manage to ‘place’ the silhouette of a tracked armoured vehicle whose charred wreck had been portraited along with the ones of other libyian military engines on the outskirts of Benghazi.

Clearly not belonging to the Soviet military equipment which Gheddafi did hoard during the unforgettable seventies the object was tentatively described as a prototype with a BAE turret (as inferred by Duff himself) or, alternatively, as a Denel ‘Bhim’ from South Africa or even a version of 2S19 Msta-S, probably acquired through Belarus or Georgia. 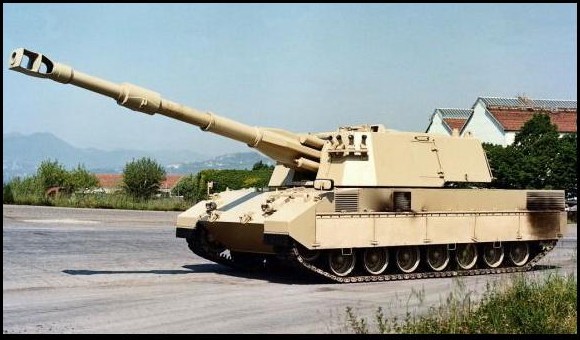 But, NO! Thanks to the priceless contribution from one of our readers and some pictures a tad clearer and sharper than the ones originally published by Duff we finally managed to identify the weapon as based off an Otobreda “Palmaria” tracked gun, which, developed between 1977 and the early 80s by Oto Melara of La Spezia (Italy), from their own indigenous version of Leopard 1A1 (which was called OF-40), was sold to Tripoli in 210 pieces in 1982, of which, in 2007 circa 170 were still reported as operational. 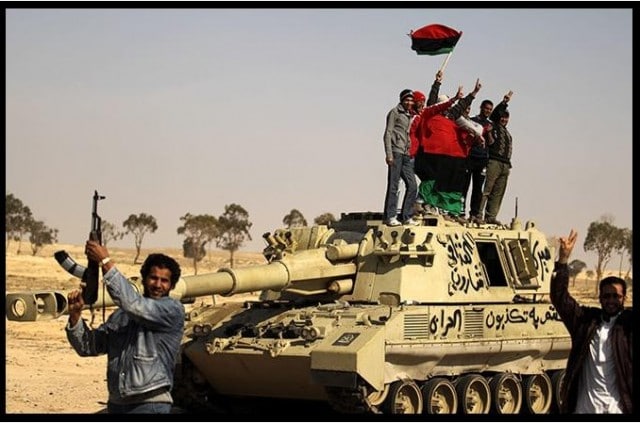 Contemplating their less-than-stellar career in the Colonel’s armed forces, we find a bit of romantic nostalgia in thinking that, exactly like other Italian armoured vehicles, shipped to Libya during WW2′s North African Campaign, they too will end their days rusting in peace in the desert, as casualties of war. 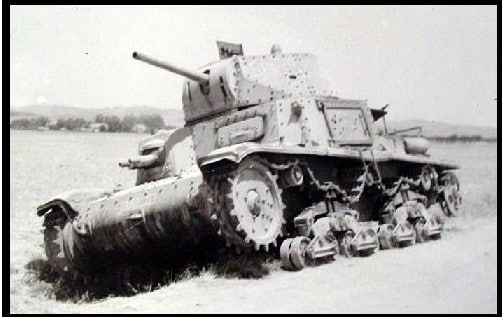