Home Government I haven’t Totally Given Up on Obama, but as My Late Wife...

I haven’t Totally Given Up on Obama, but as My Late Wife Used to Say, He’s Working My Last Nerve 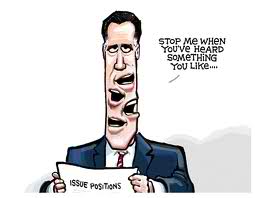