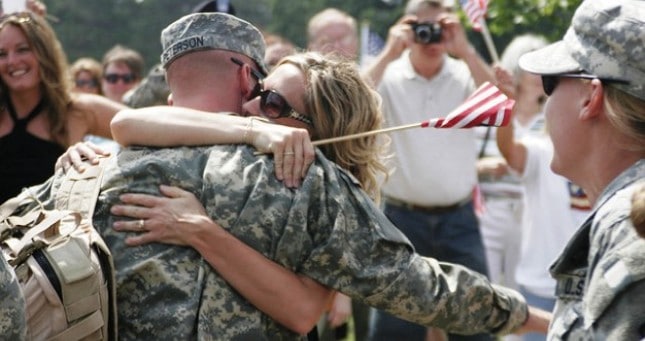 1. ‘Fake Colonel’ Found Guilty As Charged.  WITN  Michael Hamilton was charged with embezzling $30000 from the US Department of Veterans Affairs, making false official statements, and wearing a uniform and medals he did not receive. The federal jury took about an hour to reach its decision of guilty …

3. Surgical Care Improvement Program Hasn’t Improved Key Outcomes.  Internal Medicine News Digital Network  Among the 10 national organizations that are represented on the SCIP steering committee are the American College of Surgeons, the American Hospital Association, the US Department of Veterans Affairs, the Centers for Medicare and Medicaid Services, …

4. Dishonored Americans: That’s All of Us When A Vet Is Left Homeless.  Hartford Courant…Every week, similar groups find veterans living under the bridges in Hartford, Stamford and New Haven. Most are eligible for benefits, but for all kinds of reasons, they don’t apply. The state Department of Veterans Affairs counts 1200 homeless vets in …

5. Those who serve deserve more than just gratitude.  Danbury News Times  One Veterans Affairs official said 700 or more Connecticut veterans are homeless on a given night. That is a shameful number — one that we believe must be addressed with increased dedication. It is incumbent upon federal,

7. Veterans Affairs mobile office to visit Pratt.  Pratt Tribune  … Office will be located at the Pratt Walmart parking lot from 9 am to 6 pm Thursday, April 21, and 8 am to 4 pm Friday, April 22, to assist eligible veterans and family members in obtaining benefits from the US Department of Veterans Affairs (VA). …

8. P1.3-B vets office here, only facility outside US.  Inquirer.net  By Monday, Filipino and American war veterans were welcomed at the new United States Department of Veterans Affairs (DVA) office on Roxas Boulevard in Pasay City, all on schedule for their claims and medical appointments at a new one-stop shop manned …

9. Flow of veterans’ medical records streamlined.  The Virginian-Pilot  By Bill Sizemore Tim Cromwell’s father-in-law, a Korean War veteran, gets some of his health care from the US Department of Veterans Affairs and some from the private sector. As he shuttles between the two, his wife lugs his medical records around in a …

10. Disabled veterans deserve a place to park.  Roanoke Times  It broke more bones in his body than not, and since 1970 he’s been a fully disabled veteran. Now 63, Hambrick remembers well his six or so visits to the US Department of Veterans Affairs regional office back in 2009, after 11 months of treatment for …

On April 12, The White House announced Joining Forces, a community–based effort to help lessen the burden on our military and Veteran families. And VA has joined to help.
Learn how on VAntage Point