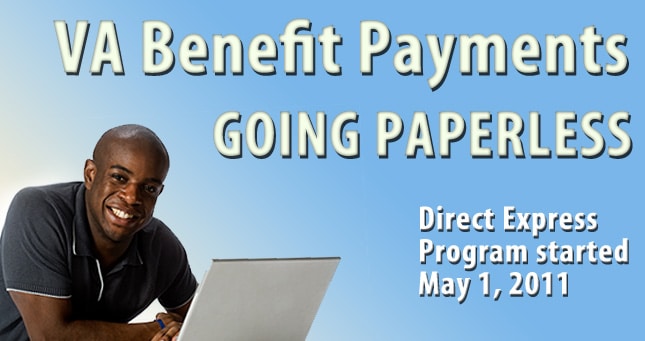 3. Democrat gets GOP support for Camp Lejeune water bill.  The legislation would establish a presumptive link between the poisonous water at Lejeune and a variety of cancers and other illnesses, and would require the Department of Veterans Affairs to pay for the health care not only of veterans but of family members as well.

4. VA warns that proposed change to GI Bill would cause massive tuition delays. Lawmakers insist the measure could help as many as 30,000 veterans. But the VA says the changes would force claims workers to go back to manual processing of GI Bill payouts, a situation which caused massive delays and confusion when the college tuition program underwent a massive overhaul in 2009.

7. More than 4100 graduate from the University of Kentucky.  Louisville Courier-Journal…Now, Herst wants to use his degree to aid other veterans, and he already works at the US Department of Veterans Affairs. “It’s all I want to do,” said Herst. “It gets me up in the morning. It makes me realize that I am a lucky person to be able to sit …

8. legislative brief.  Wilkes Barre Times-Leader  The US Department of Veterans Affairs operates the mobile veterans center to reach veterans in underserved areas. Some of the services provided through the center include: Individual and group counseling; Marital and family counseling; …

9. Mothers Who Served, World War II – Present.  The White House (blog) In honor of Mother’s Day, the US Department of Veterans Affairs is celebrating the women who have served our country and taken on one of the greatest roles in life: motherhood. In doing so, we reached out to mom Veterans and their family members for …

10. Veteran’s claims questionable.  Tampabay.com  Last April, Livingston applied for grants from the US Department of Veterans Affairs and Pasco County government with the hope of opening a halfway house for veterans. He envisioned a place where vets could get temporary housing plus counseling and …

To provide federal beneficiaries with a safer and more convenient alternative to receiving payments via paper checks, the Department of Treasury is encouraging all VA beneficiaries to elect electronic payment for recurring benefits. Learn more