Home Veterans Vengeance is Mine, Sayeth… 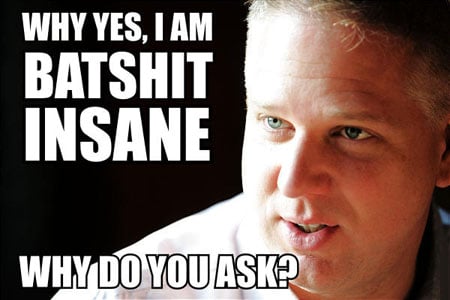 In my heart I know that seeking vengeance for evil done is not the Christian thing to do. However I find myself relishing thoughts of vengeance just about every day—in this case, it will not be sinful when it happens because the vengeance will likely not be violent or deadly. It should be unfathomable personal embarrassment, if these people are capable of shame.

In my mental picture, The realization that the 9-11 disaster was, indeed, a false-flag attack, and the Truthers are totally vindicated occurs suddenly under the inexorable weight of truth and the media dominated world is suddenly smacked in the kisser by undeniable facts. The remarks and the uh-uh-uh comments of the bombastic bastards who have assailed every thinking individual they could imagine for all these years choking on their irrational attitude will be sweet, indeed. 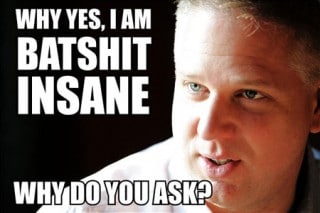 I want to relish watching Bill O’Reilly tapes of his arrogant beating down of a young veteran, whose father was killed in the towers or the tapes of the arrogant Glen Beck calling anyone who dared to question the party line as “insane.” How about watching video of foul mouthed Bill Maher charging the “Truthers” disrupting his show”

The only one of the know-it-all crowd who attempted to cover his ass was Geraldo Rivera in these latter years.

Forgive me, Lord—I often daydream of this sweet revenge with delicious exquisite warmth inside.

Don’t ask me to psychobabble why so many in the media were suddenly blinded and stupefied by the ongoing issue—The public is expected to be manipulated, I have no idea what happened to the reporters and pundits minds. To say that it was just too painful to imagine “our government” participating is so ludicrous, I cant squeeze out a thought.

The following rolled around over the Net, recently; Karen Kwiatkowsky, a well-known veteran said it:

I have been told by reporters that they will not report their own insights or contrary evaluations of the official 9/11 story, because to question the government story about 9/11 is to question the very foundations of our entire modern belief system regarding our government, our country, and our way of life. To be charged with questioning these foundations is far more serious than being labeled a disgruntled conspiracy nut or anti-government traitor, or even being sidelined or marginalized within an academic, government service, or literary career. To question the official 9/11 story is simply and fundamentally revolutionary. In this way, of course, questioning the official story is also simply and fundamentally American.