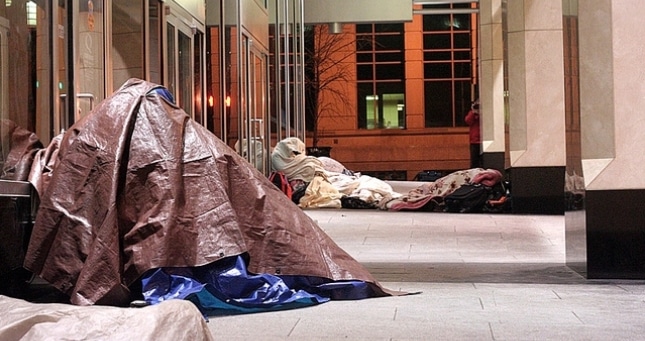 1. Next step in vets nursing home pored over.  Clarksville Leaf Chronicle  Tim Barnes said in a separate interview that the state actually deemed the proposed site acceptable, but it drew scrutiny from the US Department of Veterans Affairs, which had a different set of standards. The site rejection was just the latest setback …

2. Construction Company Owner Charged with Lying About Military Record to Get … fox4kc.com  The contracts were awarded to Parker’s Silver Star Construction, LLC, under the Service-Disabled Veteran Owned Small Business Program. The indictment alleges that in documents submitted to the US Department of Veteran’s Affairs in support of Silver …

4. HUD, VA to Provide Permanent Housing, Case Management. This is the fourth and final round of the FY 2010 Veterans Affairs … will work with state and local agreements to confront the root causes of homelessness, … People wishing to receive e-mail from VA with the latest news releases and …

6. Housing for homeless veterans.  WOAI  Almost $160000 has been awarded to San Antonio to help 25 veterans receive housing. We talked with one local veteran who said if it were not for this program he’d be homeless. With the help of a federal government grant, the local veterans affairs …

7. Iraq War veteran with PTSD could have charges dropped in police standoff.  Lansing State Journal  Navigating the Army and Veterans Affairs bureaucracies to get to this point, Reynolds said, “has been a nightmare.” But Reynolds added: “My whole focus has been – he needs to get treatment.” Eifert served two combat tours in Iraq, in 2003 and 2006. ..

8. Find site for local vets home.  Clarksville Leaf Chronicle…Now, however, the US Department of Veterans Affairs has rejected the site during its environmental study phase, at least partly because it was too close to Outlaw Field. It’s too back the VA didn’t figure this out long ago so that an alternate site …

VA is continuing to develop housing opportunities for homeless and at–risk Veterans by adding 34 VA locations across the country, which will increase the Department’s available beds by over 5,000. Learn more