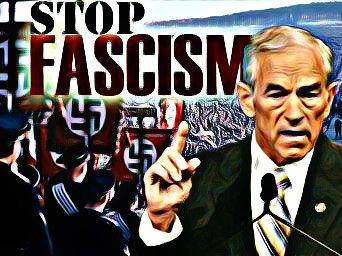 I could write a long article to explain but Ron Paul speaks for himself. This guy is just telling it like it is…….

Watch as he speaks with Alex Jones and speaks truth to power calling for Eric Holder to be arrested for criminal acts.  This is tough stuff.

Also, as you know, members of the U.S. Military and Veterans by far support Ron Paul.  He’s even made a Veterans For Ron Paul T-Shirt that you can buy right now on his site. 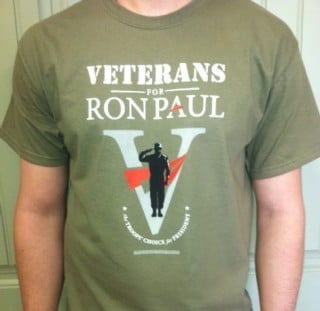 No Blind Support For Israel