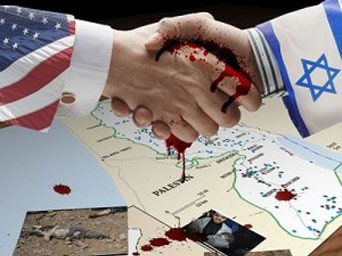 Is there any point in public debate in a society where hardly anyone has been taught how to think, while millions have been taught what to think? –-Peter Hitchens

What started off as Arab Spring has turned morbidly into Arab Fall. What began as a seasonal description became directional and self-destructive.

Not only have movements that looked promising failed to benefit anyone but Israel, they have drawn their sponsors exorbitantly toward bankruptcy.

The Israelis and their lobbyists in the United States laugh quietly when they hear someone complain about the $3 billion in annual gifts America sends to Israel.

This piece was written by Paul Balles

Patrick Willis, aka “Snordster”, is a South African agitprop artist, art director, voice artist, film editor and media consultant. From his heady days as a tracker in the elite South African Special Forces 101 Battalion to the present day, he has always questioned the machine, the government, as a free man on the land. A citizen soldier in it’s truest sense, he fights back with his high tech modern weapons, his communication skills.

An outsider from an early age, he has crossed swords with autocracy with his countercultural journalism. Having spent almost 4 years with WTN News until 1989, he realised that mainstream journalism was dead, and a new audience was needed. The one million views Snordster YouTube channel has become notorious for its outrageous antics, rebellious, anti-authoritarian attitude, and unconventional reporting style to the delight of all of us.

After fighting on his own for many years, born out of his early years as Special Forces tracker, he has joined up with the merry band of rogue elements and seasoned warriors of Veterans Today as our creative arts editor. We are all veterans of the alternative media battle to claim some worldwide respect for the 4th estate away from the corrupt, penetrated and compromised corporate media empire that has become a national security threat in its own way to all of us.