For only $3.95 a month you can listen to shows on-demand before they are broadcast – and also get free downloads and other perks from Kevin! If you are a subscriber, just log in to the members area of TruthJihad.com and go to the “Private Blog” to get early access to the shows. Help Kevin keep these shows on the air – become a subscriber today! 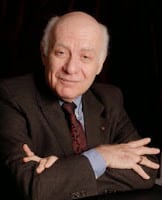 First 30 minutes: Conclusion of Monday’s interview with International Affairs professor Michael Brenner. In this segment, Dr. Brenner cites a “former very senior” intelligence source supporting the Seymour Hersh version of the alleged killing of Bin Laden in May 2011…which would mean that just about everything we’ve been told about the subject by the government and the media is a lie. (Then again, why we should believe Hersh’s sources or any other current or former officials of a pathologically mendacious government?) 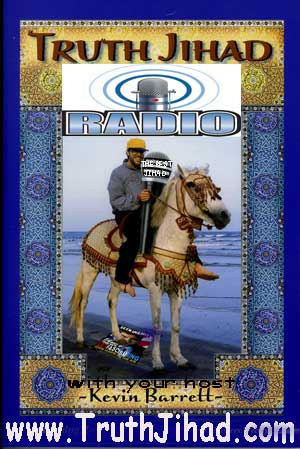