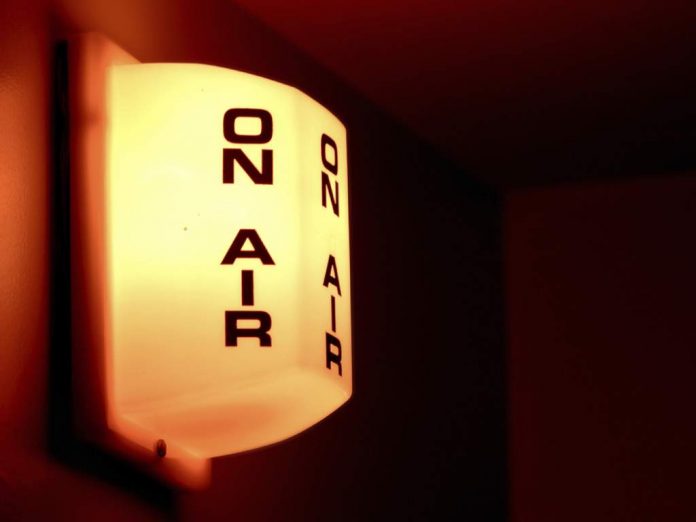 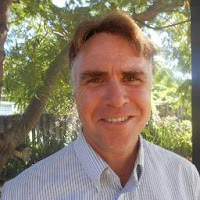 James Tracy of Memory Hole Blog is a communications professor at a university that wishes to remain nameless. Tough luck, guys – it’s Florida Atlantic University ; – )  The faculty, administrators and students there should be proud that they actually have a professor with the courage to think critically about the USA’s drift toward Orwellian tyranny. And they should be ashamed that he’s pretty much the only one.

In this issue, Professor Tracy and I discuss the erosion of civil liberties, creeping martial law, and this summer’s military exercises code-named Jade Helm. We also touch on my being banned from Canada – an apparent tribute to the power of my new book We Are NOT Charlie Hebdo: Free Thinkers Question the French 9/11. 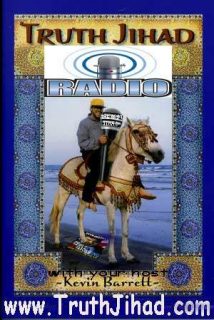