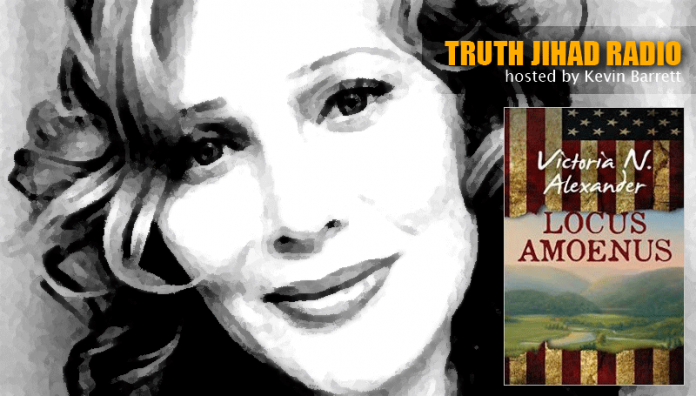 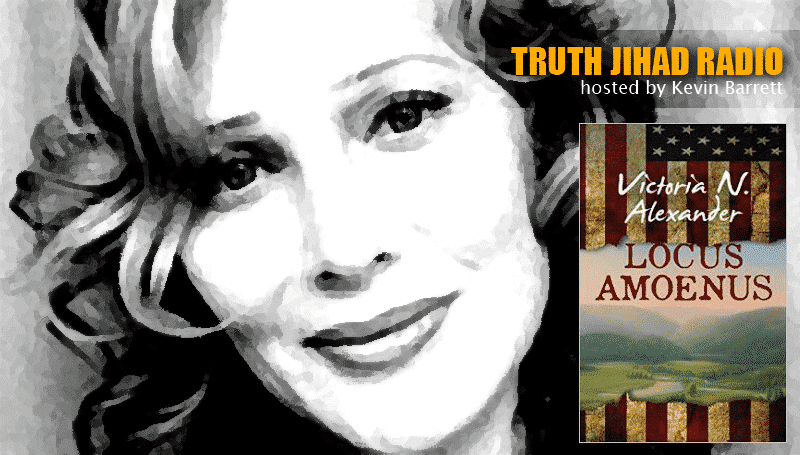 There are several 9/11 truth thrillers in print. But until now, the only 9/11-truth-themed novel of high literary quality was Thomas Pynchon’s Bleeding Edge.

Has 9/11 left us in the position of Shakespeare’s Hamlet, who knows but cannot act? I’ve asked that question more than once – but never as eloquently as Victoria Alexander does in this unforgettable book.

With a Ph.D. in English specializing in Philosophy of Science,  Alexander also writes on science,  art and poetics in The Biologist’s Mistress: Rethinking Self-Organization in Art,  Literature and Nature (2011).