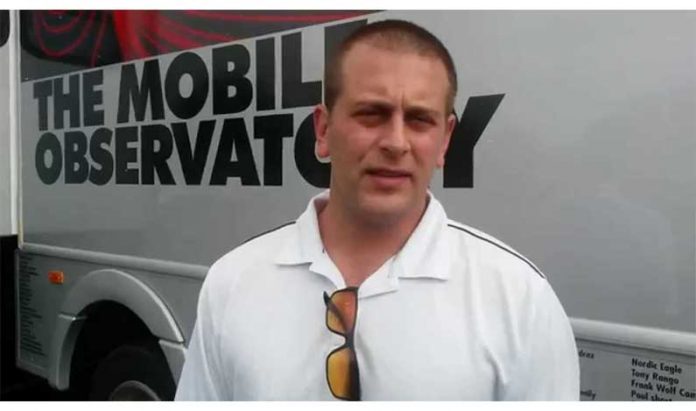 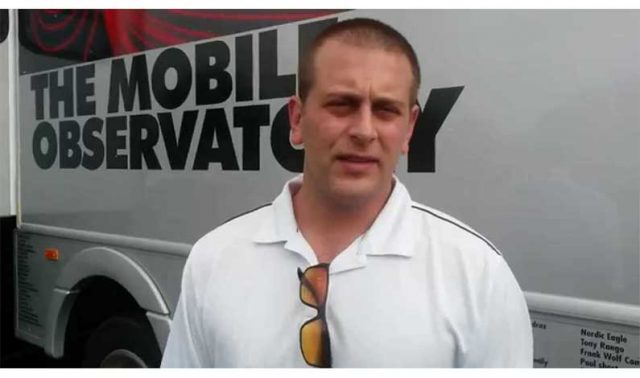 Has earth’s solar system wandered into a stormy patch of space weather? Is earth’s electromagnetic field weakening, preparing the way for a sudden pole shift? And are we in for a disastrous wave of earthquakes, tidal waves, and catastrophic weather events? If so, how soon? Or is it already starting? Could this explain the preparations for collapse-driven martial law?

Let’s ask Ben Davidson of SuspiciousObservers.org. Ben used research skills he developed as a lawyer to uncover a scientific cover-up of the whole issue of “space weather” and its impact on earth. He now operates a mobile observatory and has assembled a force of more than 200,000 “suspicious observers.”