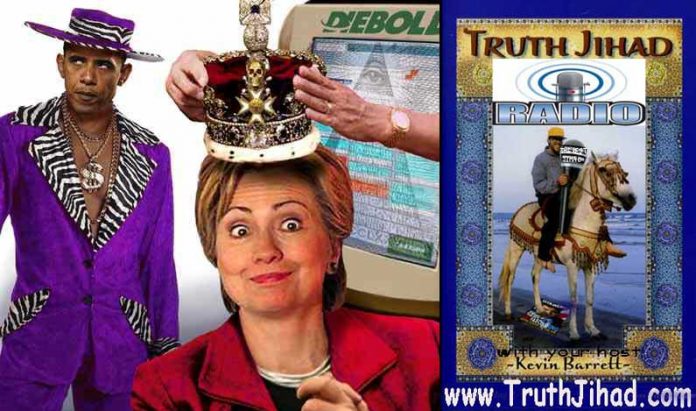 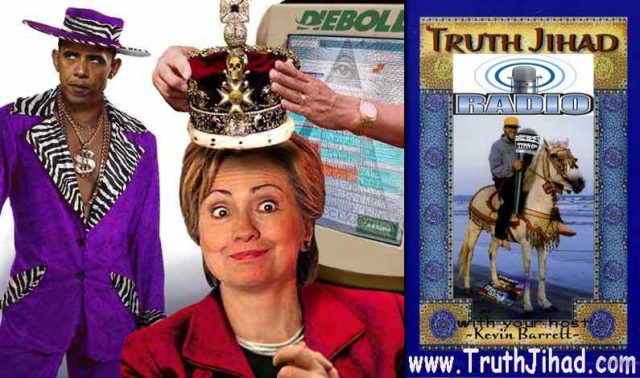 With Rand Paul pushing to release the 28 pages and bust Jeb Bush for 9/11, it’s a good time to break down the 2016 presidential horse race.

First half hour: Libertarian activist Rolf Lindgren predicts Martin O’Malley will win the Democratic nomination…and optimistically argues that Rand Paul has as good a shot as anyone at the Republican nomination. Rolf thinks Hillary Clinton and Jeb Bush are going down in flames. (Figuratively, I mean – the NWO obviously has no reason to crash THEIR planes.)

Second half hour: Progressive activist and peace economist Bob Reuschlein begs to differ. He thinks Hillary has the best shot to be the next president…but would like to see Rand Paul win – and then dismantle the US empire, close all of our 800+ military bases around the world, slash military spending to the bone, and revive the moribund economy.