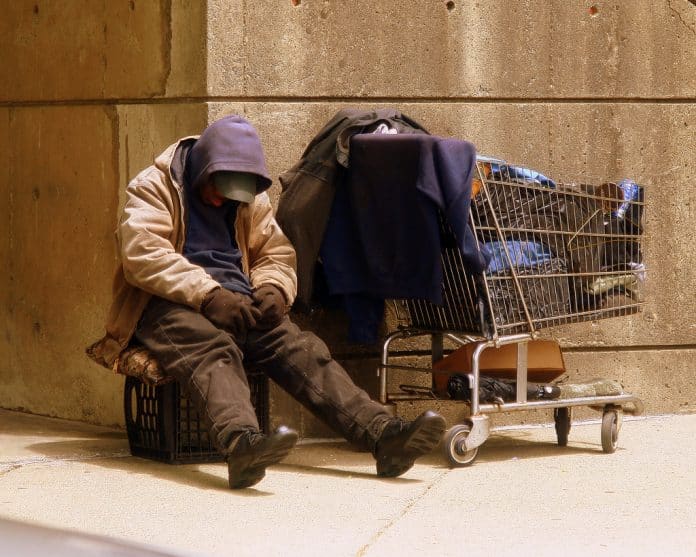 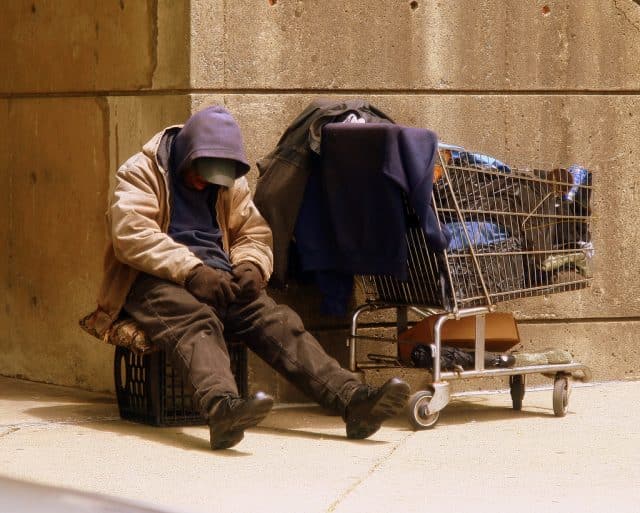 The new effort was made to help meet the goal of an aggressive national agenda to end veteran homelessness by the end of this year.

“We are completely on board to meet the goal of ending veteran homelessness by the end of 2015 and on target to do so,” said Cynthia Dodge, program manager at the community resource and referral center at the VA Southern Nevada Healthcare System. “I believe we have enough resources right now to put every veteran into housing who is wanting that.”

The outreach teams — which had about 50 people at various locations — contacted 171 homeless individuals Tuesday and Wednesday. Of those, 36 were veterans. The teams planned to go out again this morning.

An estimated 692 homeless veterans live in Southern Nevada. That population has declined by nearly 44 percent since 2014. But Nevada has another major problem when it comes to veterans — a staggering suicide rate.

Forty-seven veterans per 100,000 kill themselves in Nevada, compared with 23 per 100,000 in the general population, according to 2011-13 data analyzed for a recent state report. One Nevada veteran commits suicide about every three days.

Dodge said she didn’t have any data but doesn’t see a specific correlation between homelessness and suicide rates.