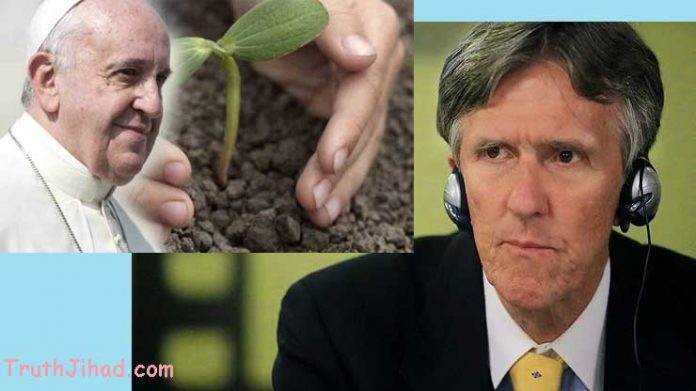 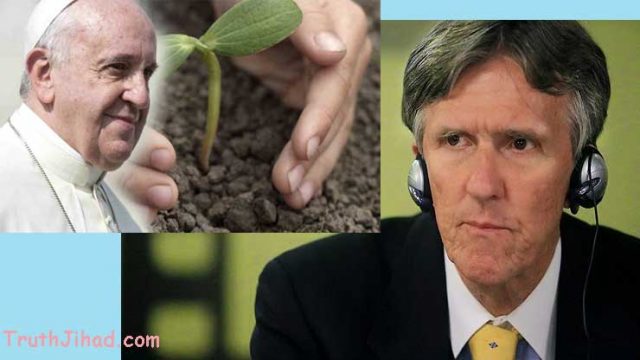 Does Pope Francis’s new “environmental encyclical” Laudato Si threaten the New World Order plan for technocratic tyranny? E. Michael Jones, America’s most provocative Catholic intellectual, thinks so. Jones says the techno-takeover of life in general (and sexuality in particular) has gone too far, and the Pope’s critique is fully justified – and a big step in the right direction. So it seems that conservative Catholic E. Michael Jones and liberal Jew Rabbi Michael Lerner are both giving the Pope’s encyclical a big thumbs up!

During this show we also offer conflicting views of the movie Avatar, discuss the Vatican-CIA-freemasonry organized crime ring exposed in Paul Williams’ Operation Gladio, and speculate about if and when the Pope will forge a traditional-values-based alliance with the Muslim world.