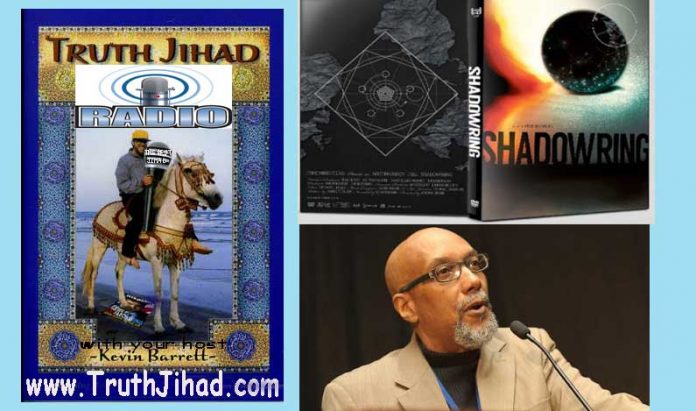 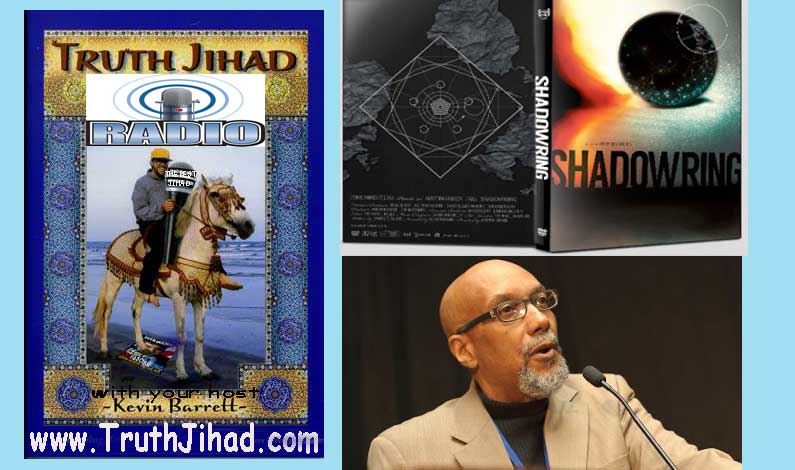 First hour: Chris Emery and Mary Ellen Moore of Free Mind Films discuss their forthcoming documentary Shadowring, based on the work of frequent Truth Jihad Radio guest James Perloff, who has exposed the Lusitania deception, the Pearl Harbor deception, and the New World Order agenda on this radio program.

“ShadowRing will entertainingly unfold the events that led to the creation of the CFR, the important players who were instrumental in the council’s success within American politics, and how the CFR wields unimaginable influence over the geo-political agenda of the United States and consequently the events that have shaped our world for the last 100 years.”

Second hour: Ajamu Baraka, in his essay “No Je Suis Charleston? ” has noticed that while the Charlie Hebdo incident was followed by millions of people marching in self-proclaimed identification with pornographic provocateurs, the Charleston shooting elicited a very different and equally disturbing response:

“Obama sang ‘Amazing Grace’ and lulled into a stupefying silence black voices that should have demanded answers as to why the Charleston attack was not considered a terrorist attack, even though it fit the definition of domestic terrorism, or why the Obama Administration collaborated with suppressing the 2009 report from the Department of Homeland Security (DHS), which identified violent white supremacist groups as a threat to national security more lethal than the threat from Islamic ‘fundamentalists’.”

Now seven southern black churches have burned to the ground in less than two weeks. If those had been white churches, and if Pam Geller and her Mossad handlers had tweeted that ISIS did it, you can bet it would have made nonstop front page headlines. But the media ignored it until social media forced them to notice with comments like:

We also discuss the possibility that the Charleston church shooting, like so many mediated violent spectacles, was a false flag.