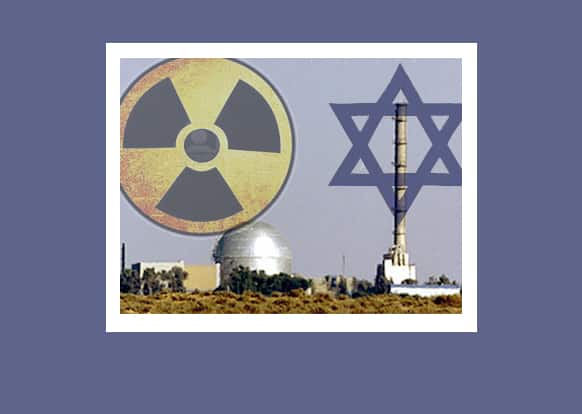 The American public has been incited against Iran for a long time, especially since the taking of American hostages (November 4, 1979- January 20, 1981), when American media set aside a special nightly program against Iran at the expense of all other national and international events. With a lingering anger about the hostage taking, the general American public is lukewarm about the deal: 28% vs. 24% — while American Jews show strong plurality for the deal: 49% vs. 31%.

However, at no time during Ted Koppel’s nightly broadcast was it ever-mentioned about Israel’s deliberate cold-blooded murder of 34 sailors and civilians on the USS Liberty and the wounding of 171 sailors in 1967.

Tens of millions of dollars have been committed, both for and much more against the deal, funded mainly by AIPAC and associated organizations, such as Citizens Against Nuclear Iran, United Against Nuclear Iran, Citizens for Nuclear Free Iran, with American Jewish multi-millionaires and multi-billionaires throwing a ton of money (more than $40 million) trying to buy Congressional votes. At this moment, it is neck and neck, with the President of the United States losing the comfortable margin he needs for his expected veto.

The administration is desperate for votes and has enlisted the help of American Jewish leadership, with some 340 Rabbis announcing support for the deal; and more are expected to announce their support this coming September when the Orthodox Union will try to bring hundreds of rabbis to Washington.

The ongoing public debate features Israeli officials, past and present. While President Obama is doing his best to secure support in Congress, Bibi Netanyahu personally and through the Israeli ambassador in Washington has been strongly lobbying Congress to vote against the deal, with the Israeli ambassador having met with 60 members of Congress in the last month.

Former members of the Senate, the likes of Norm Coleman, Saxby Chambliss, and Evan Bayh, are following the lead of former Senator and Rabbi Joseph Lieberman, who is leading the fight to defeat the deal in Congress.

On the other hand, major former Israeli intelligence and military officers have been coming out in support of the Iran deal.

Among those is the former head of the Mossad, Efraim Halvey, who wrote that “the attempt to change the rules of the game and to include further demands from Iran in the agreement, such as recognition of Israel and stopping support for terrorism shows that Netanyahu has no interest in the agreement whatsoever.”

Giving support to his counterpart, the former head of Shin Bet, Ami Aylon came out in support of the deal and said, “the deal achieved in Vienna is the best possible alternative from Israel’s point of view, given the other available alternatives.” He continued by saying, “When it comes to Iranian nuclear capabilities, this deal is best option”.

While members of Congress think they can get a better deal, neither Israel nor America have been raising issues of the competency of the technical team that helped negotiate the Iran Nuclear Deal.

Countering such a claim is none other than Yitzhak Ben Israel, the Chairman of the Israel Space Agency and Chairman of the National Council for Research and Development in the Ministry of Science, Technology and Space, who said, “there is a dialogue of the deaf, the agreement is not bad, at all, even good for Israel.”

The debate, as we have seen, is hardly among and between Americans — it is almost exclusively among AIPAC, Israeli officials and members of the American Jewish community.

In the end, the vote in Congress is not about the Iran Nuclear Deal, it is all about which comes first — America or Israel.

Remember that next November when you vote.