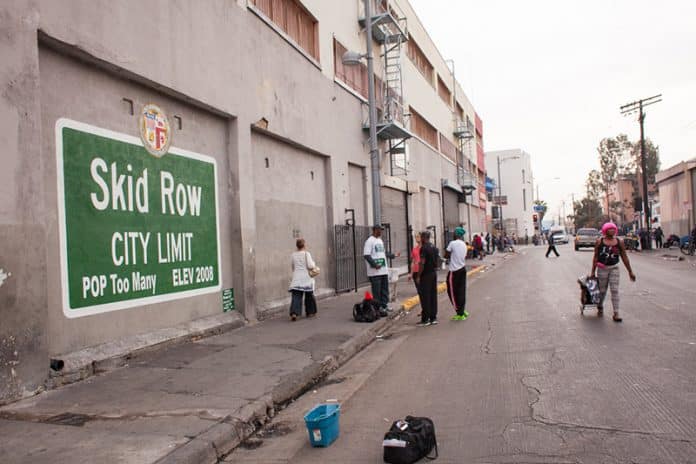 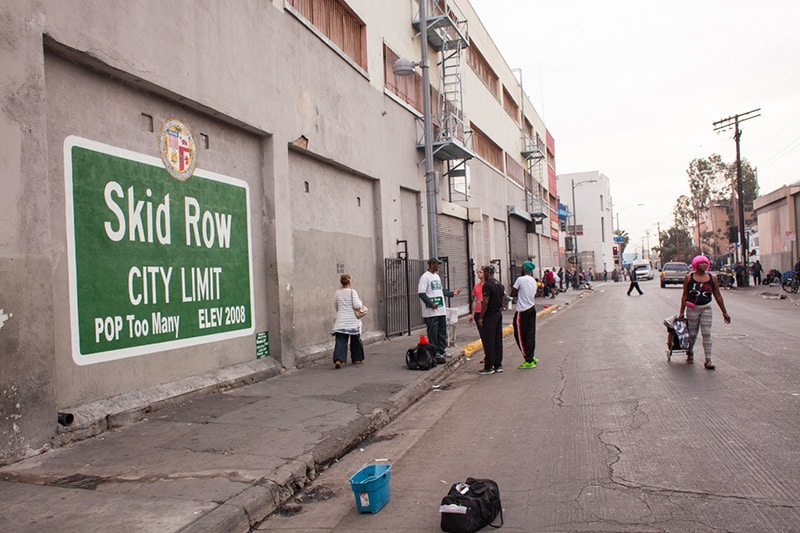 LOS ANGELES  —  On September 24th, a “We the People” Town Hall Meeting will be held at downtown Skid Row that will include a “Search and Rescue” crusade to find as many homeless Veterans in the area as possible and bus them to the Los Angeles VA for humanitarian housing and care.

Nearly a month ago, we asked the HOK architecture firm to hold a Town Hall meeting at Skid Row like they’ve done at all the local neighboring communities in West Los Angeles and they refused to take responsibility and passed the buck to Charles Green, the Chief of VA Public Affairs, who refused to respond or accept responsibility.

Bobby Shriver, the close personal friend of VA Secretary McDonald who helped negotiate the “settlement agreement” that has failed our Veterans but benefits wealthy and powerful non-Veteran entities, was asked to step up but he also refused to respond or accept responsiblity.

Thus, “We the People” have accepted this responsibility and are taking control to do the right and honorable thing on behalf our disabled and homeless Veterans, starting at Skid Row.

More supportive allies will be announced soon and we welcome all Veterans Service Organizations, Veteran advocates and local organizations of goodwill to join.

Every fellow American who appreciates our nation’s unique way of life and are grateful to the men and women of our Armed Forces who’ve made it possible, are respectfully requested to participate and join in this noble cause.

This bold venture will change the math of Veteran homelessness at Skid Row as we are going into the most densely populated area of Veteran homelessness in the nation and we are going to bus every one of them to the Los Angeles VA until there are zero homeless Veterans there, unless he or she voluntarily chooses to continue living in the worst hell hole on American soil.

Earlier this year on January 3rd, humanitarian Rafer Johnson, America’s legendary Olympic Decathlon Champion and Civil / Human Rights icon, spoke passionately before the Los Angeles Neighborhood Council Coalition and declared that Los Angeles is in a “state of emergency” for homeless Veterans and that we needed to use the nearly 400 acres of land at the Los Angeles VA to house and care for them.

All of these honorable gestures have been flat-out denied and rejected by those entrusted to end Veterans homelessness, particularly VA Secretary McDonald’s “homeless expert” Vince Kane, who adamantly declares that we are absolutely not in a “state of emergency.”

Considering the VA’s failure to do its job as promised, one thing everyone knows is that we are definitely in a “state of responsibility.”

Thus, “We the People” accept this responsibility to do what VA Secretary McDonald and Los Angeles Mayor Garcetti failed in their public promise to end Veteran homelessness by the end of this year.

Now they say it will be next summer at the earliest.

Homeless Veterans cannot wait any longer, nor can “We the People”!

On September 24th,”We the People” begin our “Search and Rescue” crusade to first end Veteran homelessness in Skid Row and then we’re going into every Los Angeles neighborhood until each homeless Veteran has been brought onto the VA grounds for proper housing and care.

Join and become part of this history-making Mission to truly end Veteran homelessness in Los Angeles, our nation’s capital for homeless Veterans.