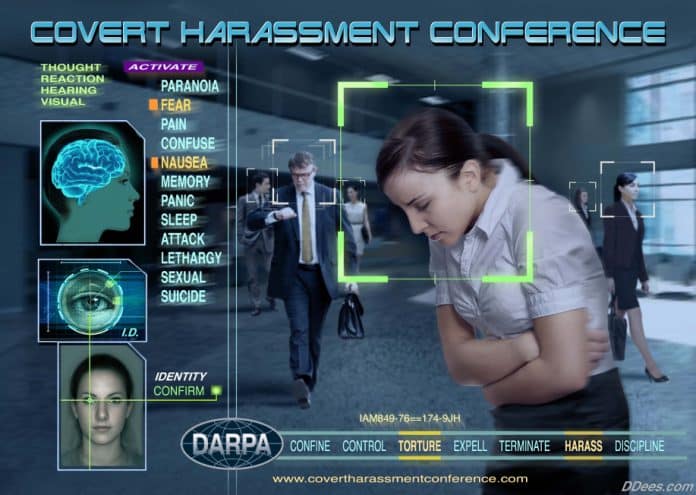 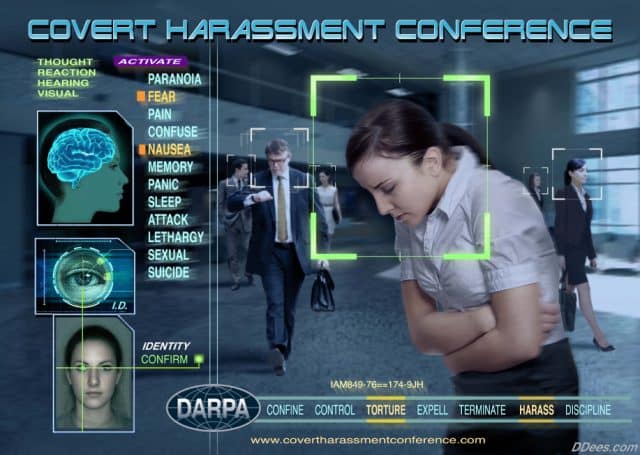 Peter Mooring, is a founder of the STOPEG Foundation and an organizer of the Covert Harassment Conference taking place in Berlin October 1st and 2nd. (I will be there presenting a paper on “Technology as a False God: The Heresy of Exposing Covert Harassment.”)

“The Covert Harassment Conference aims to create awareness on the covert harassment of civilians. Not only whistle blowers, activists and political opponents are targeted, but also thousands of innocent civilians are subjected to non-consensual testing and mind control experimentation by a myriad of non-lethal weapons and covert community harassment by (non-) government agencies.” (Check out the Conference Press Release.)

Peter Mooring has a degree in Electrical Engineering / Computer architecture from Delft University of Technology, The Netherlands. Together with some other graduates he started his own company specialized in developing custom advanced computer hardware and software systems. Some of the investors in the company – wealthy individuals and/or “cut-outs” for intelligence agencies – apparently deemed Peter an “actionable threat” and a guinea pig for testing electronic weapons systems.

Those interested in the topic may wish to consult my interview with psychologist Seth Farber and two electronic harassment victims.