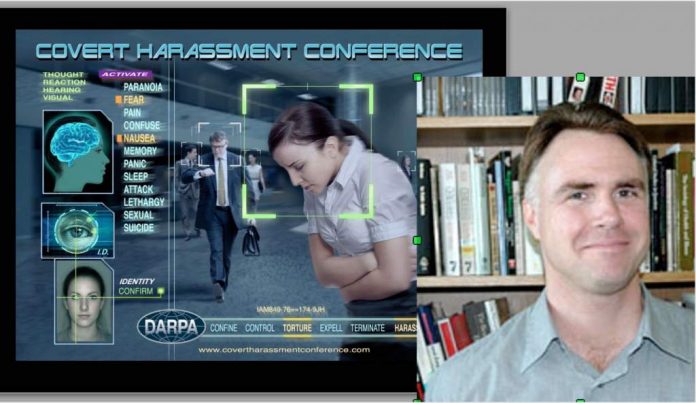 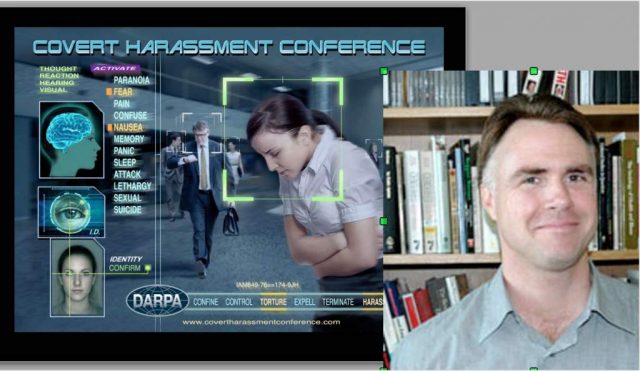 Broadcast here September 18th, 10-11:00 a.m. Central (1500 GMT). For only $3.95 a month you can listen to shows on-demand before they are broadcast – and also get free downloads and other perks from Kevin! If you are a subscriber, just log in to the members area of TruthJihad.com to get early access to the shows. Help Kevin keep these shows on the air – become a subscriber today!

Professor James Tracy‘s university administration is trying to roll back tenure – the job security system whose purpose is to protect academic freedom – and the faculty is not pleased. Since this comes on the heels of years of pushback against Professor Tracy’s academic freedom, one wonders whether Dr. Tracy will go down in history as the professor whose research (on Sandy Hook and the Boston Bombing) was so dangerous that tenure had to be abolished, everywhere, just to stop HIM!

And speaking of the powers that be messing with free speech, this radio show was disrupted by all sorts of bizarre sound effects. Covert harassment? Listen and decide! We also discuss James Tracy’s latest article: