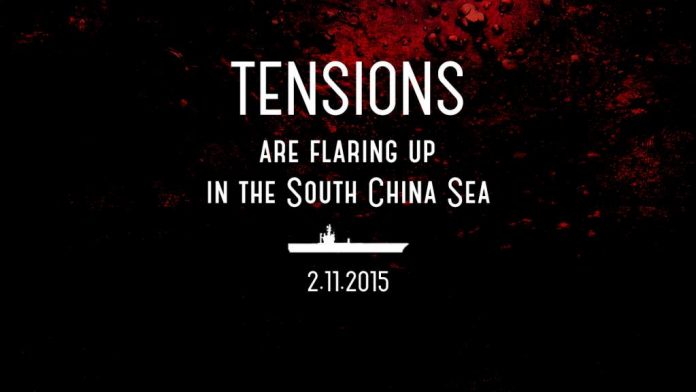 An A321 passenger jet of Russias Kogalymavia air carrier (flight 9268) bound to St. Petersburg crashed on October 31 some 30 minutes after the takeoff from Egypts Sharm el-Sheikh.

It felld down 100 kilometers south of the administrative center of North Sinai Governorate, the city of Al-Arish. The plane was carrying 217 passengers and seven crew members. None survived. President Vladimir Putin declared Sunday, November 1, a day of mourning for the worst air disaster in Russian history. St. Petersburg will be mourning over the crash victims till November 3.

Chechnyas leader Ramzan Kadyrov has said that a group of about 20 ethnic Chechens has been detained in Moscow as they were about to leave for the Middle East to fight for the terrorist Islamic State, outlawed in Russia.

All detainees have been brought to Chechnya. Speaking at a conference in Gudermes on Friday the Chechen leader said that the Islamic State, which was positioning itself as an Islamic liberator, was “a death machine invented by Western secret services.”

Tensions are flaring up in the South China Sea, as pro and anti-Western powers vie for the waters. American allies are now demanding an increased US presence in the area.

The attention to disputed claims in the South China Sea, the prominence of those disputes, is having the effect of causing many countries in the region to want to intensify their security cooperation with the United States, Carter was cited by Reuters as saying shortly before he headed to South Korea, ahead of the upcoming defense summit in Malaysia. In Seoul, Carter will meet his South Korean counterpart. The two will discuss the ongoing confrontation with North Korea. Later in Malaysia, Carter will meet with his counterparts in Southeast Asia, including Chinas Chang Wanquan.

On Sunday, US State Secretary John Kerry and Uzbek President Islam Karimov discussed the situation in Afghanistan and its impact on the regional security.

Afghanistan continues to be in a state of political and social turmoil as several militant groups, including the Islamic State, Taliban and al-Qaeda take advantage of instability in the country, which has persisted since the 2001 US-led invasion. The questionable US policy in the region contributed to the revival of militant insurgency and growing weapon-smuggling operations.