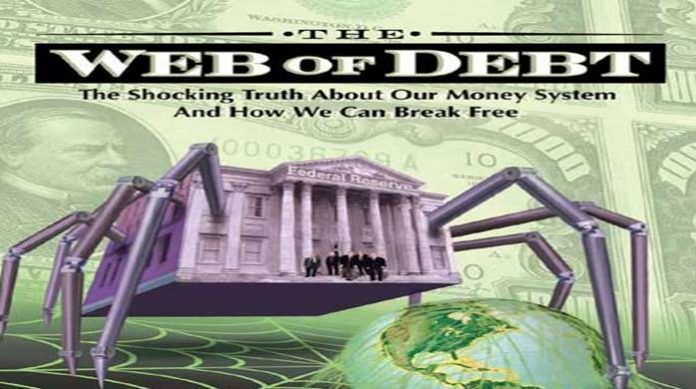 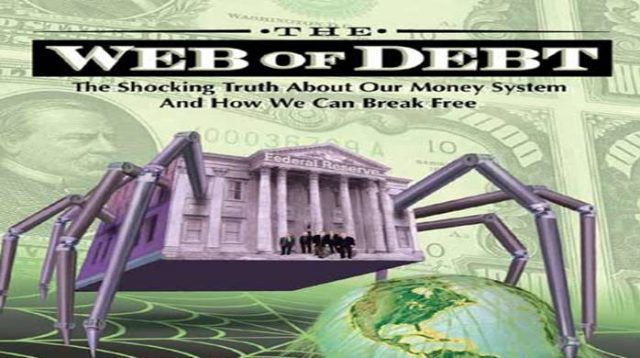 Ellen Brown, author of Web of Debt and The Public Bank Solution, says the 2010 Dodd-Frank Bill – which supposedly rescinded the 2008 bankster bailout – was actually designed to drive smaller banks and credit unions out of business on behalf of Goldman-Sachs and the rest of the NWO cartel. And unfortunately, it is succeeding. Check out her new article:

In this interview we discuss philosophical and spiritual issues concerning money and how it works; the looming bankruptcy of the Western Bankster Empire and whether it will happen sooner rather than later; and strategies for resisting the totalitarian New World Order bankster dictatorship that is taking shape all around us. Since the Deep State crimes and conspiracies discussed on this show are largely financed by a banking cartel that has a license to create as much money as it wants out of thin air, it seems that the magic bullet against them is to end the banksters’ monopoly on currency and make the whole system public and transparent.

Ellen suggests that working for public banks at the state level may be the most effective approach…so that when the big crash finally happens, and public banking becomes the only available solution, there will be something in place to build on.