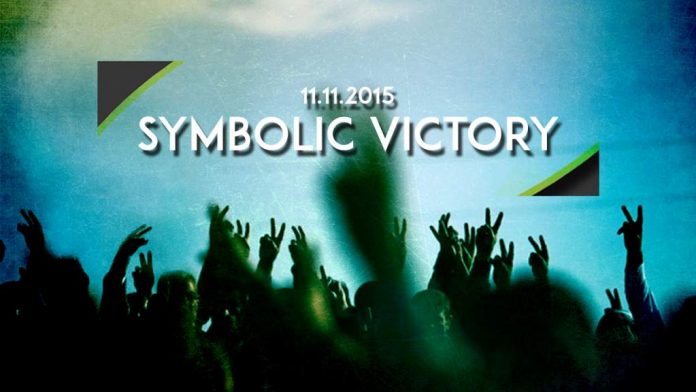 The Syrian army continued to advance in Eastern Ghouta in the Damascus countryside on Tuesday. According to reports, the Syrian troops took full control over al-Mahalej area, to the South of Marj al-Sulatn, and the farms surrounding it.

The Syrian army and Hezbollah forces launched massive operations in the Aleppo province on Tuesday. Reports say that the pro-government forces seized back full control over Maryudah in South of Aleppo countryside. Meanwhile, the joint operation allowed the Syrian forces to the recapture of Makhala village after fierce clashes against the terrorists.

Twenty-four civilians were killed and 50 others were injured in terrorist rocket attacks in Lattakia city on Tuesday. The casualties were caused by two rocket shells that landed in residential areas.

Yesterday, the Syrian Arab Army (SAA) and its allies reestablished a ground line of communication to the hitherto-besieged Kuweires Airbase east of Aleppo City. An advance party of the SAA established contact with about 3 hundred Syrian Army soldiers besieged by ISIS in the base. Clashes are reportedly ongoing as newly-arrived Syrian reinforcements attempt to expand the base’s defensive perimeter. The advance marks the culmination of one component of a multi-pronged offensive which began on October 15. The success of the operation relied heavily upon Russian air support.

The location of the Kuweires Airbase provides a potential staging ground for the Syrian forces to conduct further operations that challenge ISIS’s presence in the eastern part of the Aleppo province. to contest ISIS-held terrain on the eastern outskirts of Aleppo City as well as critical ISIS supply lines connecting ar-Raqqa City to the Turkish border.

This success will definitely provide a powerful morale boost to the military forces loyal to the Syrian government. The operation constitutes a much-needed symbolic victory for the Syrian regime following major territorial losses in the first half of 2015.

In turn, the US experts point out that this event does little to change the strategic outlook at the Syrian battleground. The base remains vulnerable to an ISIS counterattacks if the pro-government forces can’t seize additional terrain to provide their salient with defense-in-depth.

Iraqi military reinforcements gathered in the town of Khaldiyah on Tuesday for an anticipated assault against Ramadi. The unconfirmed reports argue that Iraqi military units were able to encircle Ramadi after multiple bloody battles with the ISIS militants in surrounding towns. Meanwhile, 65 ISIS members were slain in a military operation supported by army jets in Albu-Hayat area in Haditha district, 160 kilometers west of Ramadi.