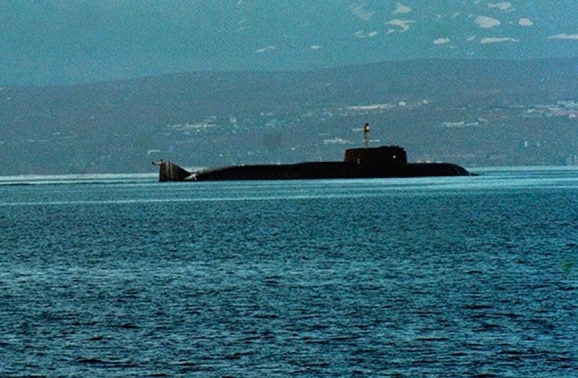 Pravda (Ru) Britain, France and Canada are conducting a joint naval operation off the coast of Scotland searching for a Russian submarine.

According to The Telegraph, the UK, together with its allies, is looking for a Russian submarine off the coast of Scotland. The submarine was spotted in the waters approximately ten days ago, Pravda.Ru reports. The search operation involves the British frigate HMS Sutherland, a British submarine, as well as maritime patrol aircraft of Canadian and French air force.

The UK was forced to resort to the help of its allies as does not have maritime patrol aircraft. In 2010, Nimrod aircraft fell under defense budget cuts, RBC reports.

Noteworthy, representatives of the Swedish authorities officially declared that the suspicious vessel that Sweden took for a Russian submarine in October 15, was a “technical ship.”

After the Swedes allegedly found an unidentified underwater object, a group of helicopters started patrolling the Baltic region. The object was supposedly detected only 50 kilometers far from Stockholm. The Swedish Armed Forces spent $2.7 million on the search operation that returned zero result.

Read article on the Russian version of Pravda.Ru

Russian submarine from the past frightens Sweden