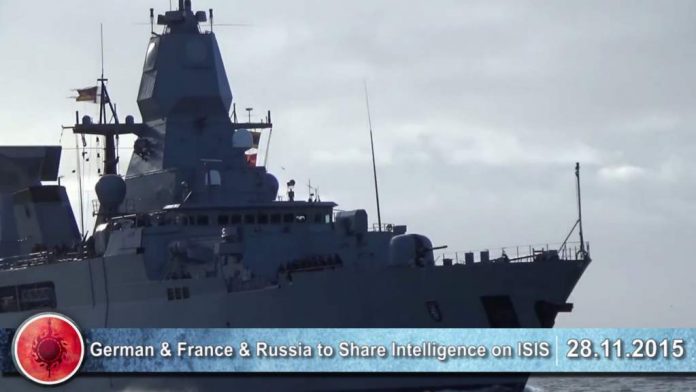 Kiev forces shelled the northern suburb of Donetsk, including the embattled airport area, overnight to Friday. The nubmer of violations from the Kiev side is growing.

Russian and Syrian military have killed terrorists in the search area of the downed Russian Su-24 jet. “The moment our pilot was in safety the area was heavily bombed by the Russian Air Force and shelled by Syrian government forces artillery,” ministry spokesman General-Major Igor Konashenkov told a media briefing. He stressed that terrorists and other “mysterious groups” were killed in the assault.

He added the Turkish General Staff had denied Russia access to any materials related to the downing of the Russian Su-24 jet by a Turkish F-16. Turks also aren’t able to provide any recording of the radio communications between the pilots. Russia suspended all channels of the military cooperation with Turkey on Thursday.

Commercial-scale oil smuggling from ISIS controlled territory into Turkey must be stopped, Putin said after meeting French President Francois Hollande in Moscow. ISIS’ daring and impudent oil smuggling into Turkey should become a high-priority target in order to cripple the terrorist group. Hollande backs this aim agreeing that the source of terrorist financing must be hit first and foremost.

Germany has agreed to support the French aerial campaign against ISIS. Germany will send between four and six Tornado reconnaissance planes and a frigate to protect France’s Charles de Gaulle aircraft carrier stationed in the Mediterranean. Germany also plans to share its satellite intelligence data on ISIS with France.

The announcement comes as the French president visits Moscow. During the visit he agreed with the Russian leader that the two countries would unite their efforts against the “common enemy” and will share data on terrorist in Syria.