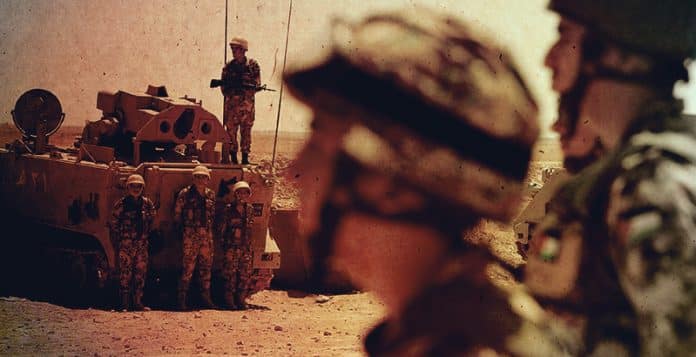 The Ukrainian armed forces over the past week have redeployed to the contact line with Donbass 277 battle tanks and heavy artillery pieces, spokesman for the DPR Defense Ministry Eduard Basurin reported on Monday. Ukrainian military hardware is located at the separation line the areas of the cities of Gorlovka, Mariupol and Donetsk. Also, 147 infantry fighting vehicles and armoured personnel carriers, 26 vehicles with ammunition and more than 660 troops are there.

Republicans John McCain and Lindsey Graham criticised President Barack Obama’s incremental Islamic State strategy, which relies on airstrikes and modest support to local ground forces in Iraq and Syria, and said the need for greater U.S. involvement was underlined by this month’s Paris attacks. McCain, chairman of the Senate Armed Services Committee, recently proposed intervention in Syria by a European and Arab ground force backed by 10,000 U.S. military advisers and trainers. Whether Syria wants thousands of US soldiers to operate within its borders is of course entirely irrelevant for him.

Mowaffak al-Rubaie, a leader of the State of Law Coalition party in the Iraqi parliament and former national security adviser, says his request from the United States to target ISIS trucks that carry the Iraqi and Syrian oil for sale out of the countries has failed to bear any result as Washington considers them “civilian targets.”

“I have personally contacted US representatives asking them to target ISIL trucks transporting Iraqi and Syrian oil to Turkey only to be told that those were civilian targets so they could not attack them,” said Rubaie. Accroding to him, the militant group had made over $800 million dollars in black market oil sales in Turkey over the last eight months.

The United Arab Emirates (UAE) has announced its readiness to commit ground troops to the fight against ‘terrorist groups’ operating in Syria, the Emirati State Minister for Foreign Affairs Anwar Gargash stated on Monday. We remember, in the UAE’s first official reaction to Russia’s ongoing aerial campaign against in Syria, Gargash said Moscow was targeting “a common enemy” by striking ISIS and al-Qaeda-affiliated militants.