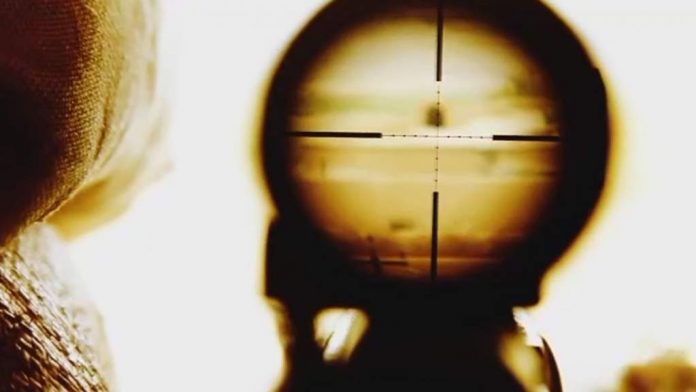 UAF GenStaff issued a statement claiming the war continues and will continue until Crimea is reclaimed by Ukraine, with the UAF ready to resume offensive operations at any moment. This statement followed the escalation of the situation in Donbass resulting in a number of exchanges of fire between UAF and DPR troops along the front lines.

Aside from the Donbass, Ukrainian forces displayed the highest level of activity in the vicinity of Crimea. There were reported clashes between Azov and Right Sector troops, with each group being under the influence of alcohol and thinking the other to be Russian forces. Nonetheless, it marks serious tensions among the Ukrainian paramilitary groups which could lead to an open confrontation in some cases.

Some 7,000 demonstrators gathered in Montenegro’s second largest city of Niksic on Nov. 29, calling on Prime Minister Milo Djukanovic to step down over his proposal for the country to join the Western military alliance. A similar anti-government rally, attended by some 2,000 protesters, was also held in the capital, Podgorica. Montenegro has been the scene of such anti-government protests in the past few weeks. NATO formally invited Montenegro into the alliance on Dec.2.

On Dec.3, workers in Greece held the second general strike to protest austerity measures being imposed by the Syriza (“Coalition of the Radical Left”) government of Prime Minister Alexis Tsipras. The General Confederation of Greek Workers, or GSEE, said in a statement calling for a rally in Athens. The protest drew about 15,000 demonstrators, according to police estimates.

The Constitutional Court of Spain on Wednesday declared unconstitutional a resolution by the Parliament of that proposed a plan for the region’s independence from Spain by 2017. The resolution was approved by Catalonian lawmakers in November, and stated that Parliament would take the “necessary steps” to effect the separation from Spain in a peaceful and democratic manner and in a way that would empower citizens.

Danish voters have decided against adopting cross-border policing measures with other EU members in a move that means Denmark now risks losing its access to Europol, Europe’s crime and intelligence-sharing agency. In the wake of the Paris attacks last month, Denmark’s center-right government tabled proposals for the country to surrender some of its opt-outs from EU home affairs legislation, saying it would help Danish security services.

Denmark has an arrangement with the EU—similar to that of the U.K. and Ireland—making it exempt from EU crime and justice legislation such as migrant quotas, which are intended to be compulsory for other members.