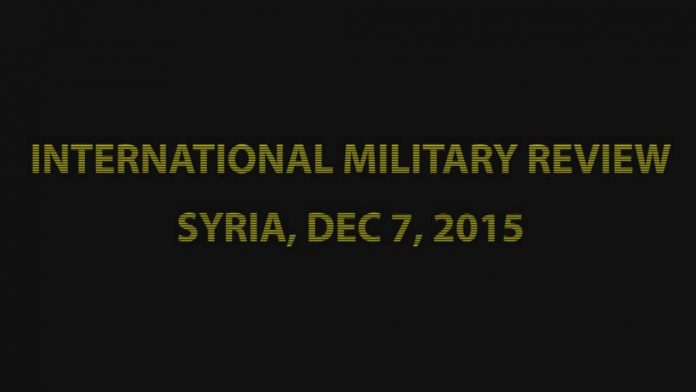 Last weekend, aproximately 1,100 additional troops arrived to the Syrian Government stronghold of Al-Safira in order to intensify their military operations near the strategic towns of Al-Hadher and Tal Al-‘Eiss in the Aleppo province. According to the field reports, the Syrian troops was moved to Aleppo from the the town of Ras Al-Bassit in northwest Latakia.

Now, the pro-government forces including Hezbollah and Iraqi paramilitary units are advancing in the southern Aleppo countryside.

On Moday, the pro-government forces captured the villages of Zeitan and Al-Qala’jiyah near the strategic city of Khan Touman after a series of firefights with Al-Nusra, Harakat Nouriddeen Al-Zinki, and Harakat Ahrar Al-Sham.

The villages of Zeitan and Al-Qala’jiyaj are lcoated approximately 1km east of the Aleppo-Damascus highway which is the most important supply line in the region.

In the western countryside of Palmyra, the SAA supported by Hezbollah, Liwaa Imam ‘Ali and the National Defense Forces have imposed control over the strategic Palmyra-Homs Highway after intense clashes with ISIS.

According to the field reports, the pro-government forces captured the villages of Al-Bayarat and Marhatten and are now in 4km away from the western walls of Palmyra.