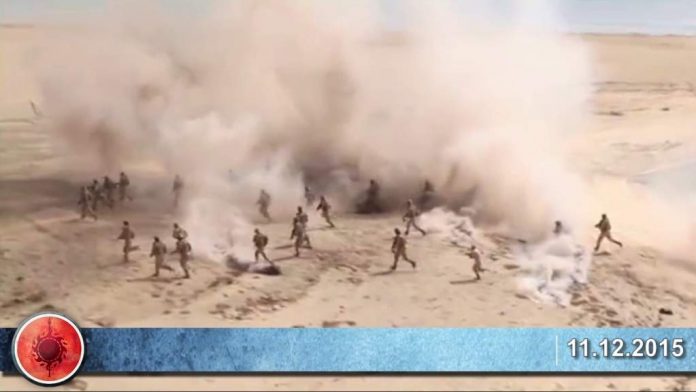 The commander-in-chief of Blackwater mercenaries in Yemen, a Mexican national was killed in clashes with Houthi Ansarullah fighters and allied forces in the Ta’izz Province on Wednesday. According to the reports, the recent fatality has brought to 15 the number of foreign forces with the Blackwater killed in clashes in Yemen since Tuesday. The mercenaries are part of the UAE forces that help Saudi Arabia in its intervention in Yemen.

Yemeni security officials say governor of the embattled southern province of Aden has been assassinated after his convoy came under a rocket-propelled grenade attack. The incident took place when Jaafar Mohammed Saad was travelling with his entourage in the Tawahi district of the port city on Sunday. They said several members of his convoy also died in the act of terror.

Some 1,500 Moroccan soldiers will be dispatched to Yemen to participate in the Saudi aggression against the Arab country. According to the reports, the troopers will assist Saudi soldiers in ground operations against Yemen. We remember, in October, about 6,000 Sudanese forces entered Yemens southern port city of Aden to join Saudi soldiers. Emirati, Bahraini and Qatari soldiers are also participating in the Saudi operations.

Warring factions in Yemen are preparing to observe a week-long truce from December 15 while UN-mediated peace talks take place in Switzerland. A source in the cabinet of Saudi-backed President Abd Rabbo Mansour Hadi said the truce would last seven days, as specified in a letter sent by Hadi to the UN Security Council. Earlier attempts at ceasefires in the conflict fell apart after the two sides accused each other of violations.