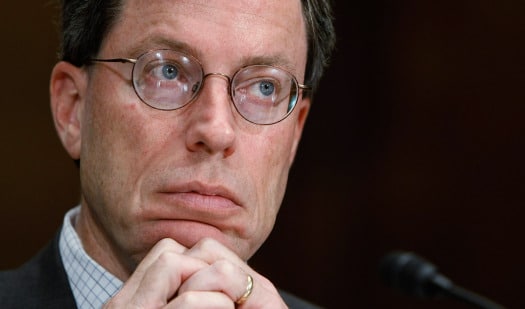 WASHINGTON – MAY 13: Former State Department lawyer Philip Zelikow testifies before the Senate Judiciary Subcommittee On Administrative Oversight and the Courts during a hearing May 13, 2009 in Washington, DC. The subcommittee heard from witnesses about the the so-called “Torture Memos” produced by the Office of Legal Counsel in the Bush Administration. Now a professor at the University of Virginia, Zelikow circulated a memo in 2005 opposing the legal reasoning behind the OLC torture memos. Most copies of the memo were collected and destroyed by the White House. (Photo by Chip Somodevilla/Getty Images) 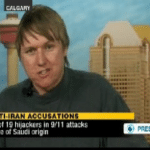 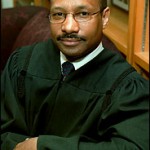