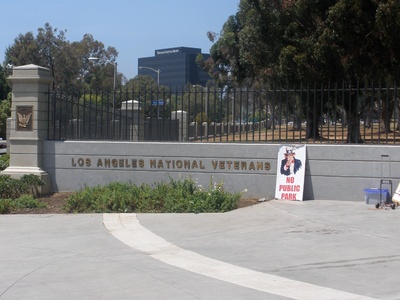 By Gordon Duff and Robert Rosebrock

This is the second week the VA has filed criminal charges against protesting vets fighting against efforts to give veterans land to friends of powerful politicans.

Use the courts.  Have the protestors jailed and arrested for their flags and sign.  The insanity of this is that the VA is fighting to remove a sign from land they themselves have whored out to every industry, every group even for illegal religious uses.  You can use veterans land for profit.  You can park rental cars on it.  You can operate businesses on it.  You just have to keep veterans off it.

The Veterans Park Conservancy is the biggest con of all.  Yes a park, a park for the rich and famous, a park with no veterans allowed, conserved not for veterans but from them.  Veterans land is only safe, according to the VA, when veterans are fenced out.

Who is using 2 billion dollars of veteran land that could be housing the homeless or, as law requires, kept in trust perpetually? 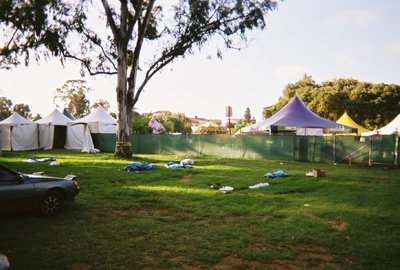 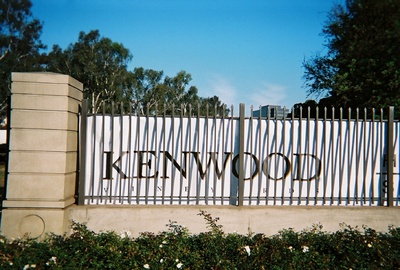 YOU CAN ADVERTISE WINE AT A DETOX AND TREATMENT FACILITY 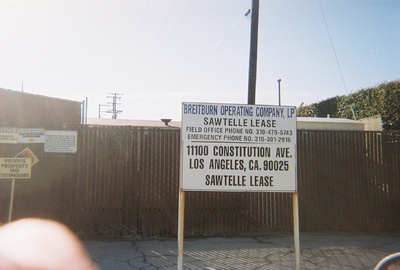 YOU CAN RUN A BUSINESS IN A VETERANS PARK 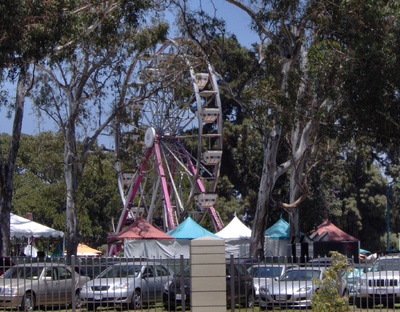 YOU CAN HOLD A CARNIVAL ON VETERANS LAND 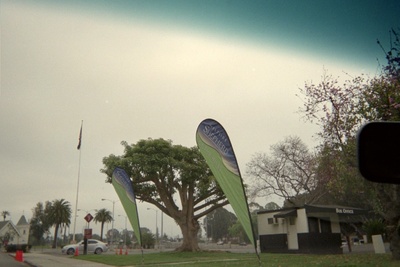 WHAT LAW GAVE THE VA AUTHORITY TO DONATE

VETERAN LAND TO A CHURCH?

Veterans made a mistake.  They were rewarded for serving their country by being given land that other people would want.  As usual with veterans who never have anyone defending them, protecting them, what they have is there for the taking.

And the taking is going on, bigtime, in Los Angeles.

Maybe, if the VA is successful in putting the veterans demonstrating to save the park in prison, the rich and shameless of Los Angeles can get the whole park, maybe build something really nice, some decent stores or maybe a spa.

Something so nice, so expensive and so well guarded, protected by VA police, that no veteran will every get in.