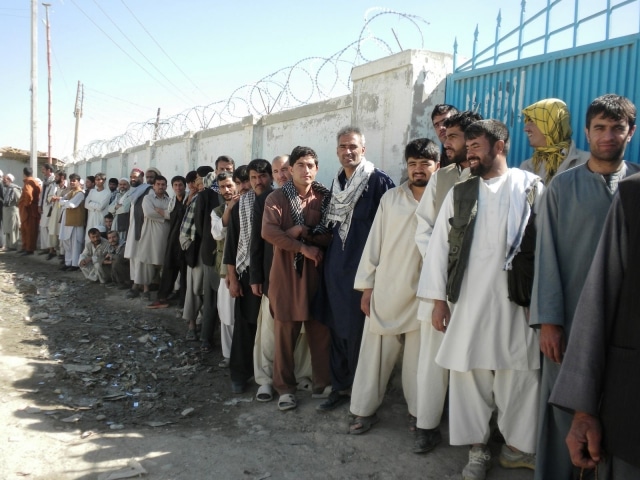 The Washington Post is running an article this morning entitled Kabul residents to say U.S. soldiers kill imam sitting in a car in which Afghanis claim that American troops shot and killed an imam sitting in his cars with his children. There seems to be some confusion however whether or not it was American troops or coalition forces troops riding in an American convoy.

Either way, this is not good and speaks to the distance that exists between American aspirations in Afghanistan and the cold, hard realities of fighting a guerilla war in a country that frankly has no real sense of national identity or sense of alliance with “outsiders” who are there to “defend democracy for Afghanis”.

is pretty clear that given the choice between our nation-building efforts and just having us leave the area, the typical Afghani just wants us to leave.  Do you see why?

Let me ask you, what have we accomplished there? What do we even believe that we have accomplished?  What was the overall plan at any given time during this debacle?

How in the name of all that has reason and sense did we ever get ourselves involved in this murderous mess?  What was all the sacrifice that we demanded of our young soldiers and marines, airmen, and even some sailors all about?

Was this merely about arms sales and pipelines and promotion at the Pentagon for “war planners” that saw little or no combat themselves?

Was this just one more American boondoggle were working-class kids fight and get maimed and die in-country and Pentagon planners get promotions while emerging market manipulators make billions and while arms dealers sell more ammunition than the Earth could possibly use for any reasonable purpose?

What was this all about?  I still don’t know.