Home Government Mass Sterilization Plan in the Works for Military, Veterans and Minorities? 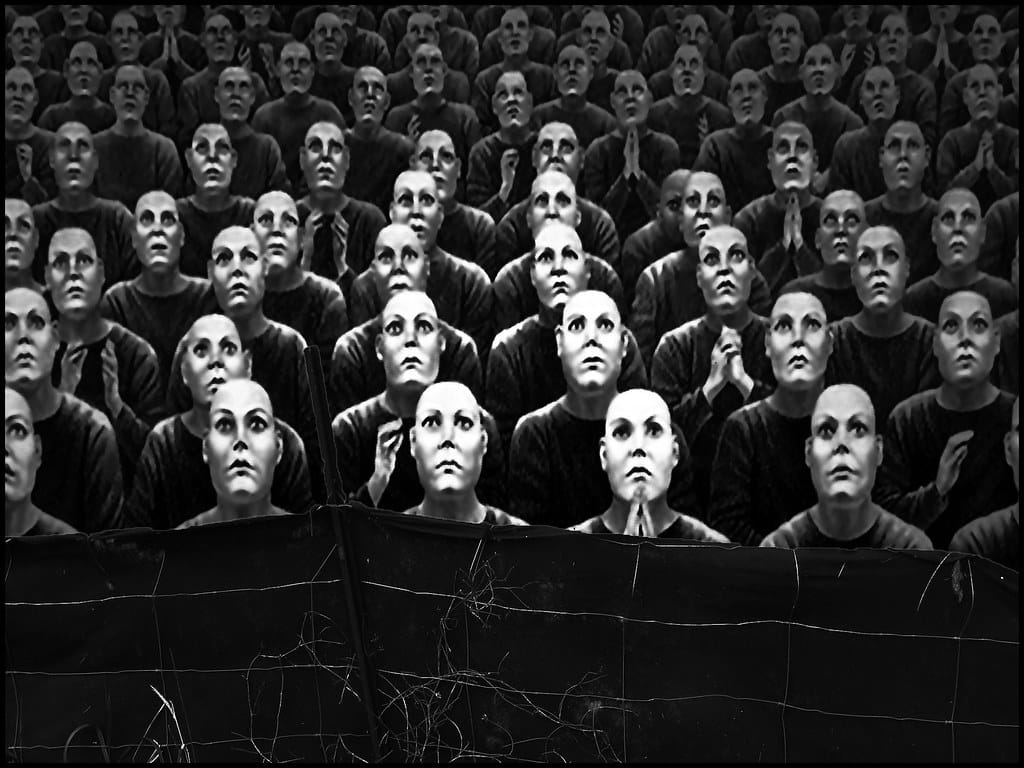 “My grandmother was not a highly educated woman, but she told me as a small child to quit feeding stray animals. You know why? Because they breed.  You’re facilitating the problem if you give an animal or a person ample food supply. They will reproduce, especially ones that don’t think too much further than that.”

When you take a look at who the poor in America are that Bauer was talking about, the most obvious group that comes to mind is military families.  Most are living in poverty, on food stamps, and barely scraping by.  As the government is feeding the troops in the field, and spending a pretty penny to do it, meeting Bauer’s plan would be to require troops to cut back on food or find jobs in the local economies of Afghanistan and Iraq, perhaps working as herdsmen or in local shops to supplement their military income.  Families could move in with their parents or military wives could find jobs in the adult entrainment industry while children could work on the internet as models.

Sterilization for soldiers, all enlisted, and any officers who fail at timely promotions is going to be necessary.  It is obvious that military types who make up many of the poor in America are like “stray animals” or worse, many carry guns and are like rabid stray animals.  Bauer and Palin have said nothing about having troops “put down” when returning from combat zones as yet.  Perhaps a commission will be named.

The second group we have found are veterans.  With nearly a million veterans whose claims are “lost in translation” from English to “Veterans Affairs” tens of thousands of vets and their families are either homeless or living on handouts of one kind or another.  This group needs to be culled, cut off from benefits, and existing veterans receiving benefits need those cut or eliminated completely.  Breeding more and more disabled is all they are doing.  A veteran without an arm will only have children without arms, as it says in the bible.  We don’t need children like that running around.  With millions of veterans off the disability rolls and with medical care eliminated, VA bonuses could easily be tripled.

Old people.  Need we say more.  Old people are ugly, stupid, and clearly dumb animals.  Though they don’t breed, they use resources, stake up space, and cost money to keep alive.  Studies have shown that human hair can be used for stuffing mattresses, skin can be used as lampshades and gold fillings, though rarer than before, still have value.  Old people don’t need to be fed, they should be rendered, culled, and mined for their mineral value.  Studies have shown that old people don’t even need to be alive to vote, especially in Ohio.

The rural south and many of the “flyover states” are filled with people of marginal employment.  Education is spotty there, little of value is built and there are few cultural contributions.  With mechanized farming methods and the millions of available cheap laborers from Mexico or Asia, feeding American rural poor or small farmers and business people is no longer necessary to keep a healthy society.

In fact, other than important people in politics, there seems to be no reason at all to keep any human going.  No human who doesn’t hold a public office of some kind really contributes anything to this country anyway.  They are all animals.

We are told former Governor Palin thought that productivity among the poor could be significantly increased thru a diet rich in methamphetamine sulfate, commonly known as “meth,” a chemical stimulant common to her native area, one responsible for helping her develop her political theories and humanistic values.  No conclusive decision has been made toward implementing a test program along these lines.

Religious leaders Pat Robertson and John Hagee are preparing a new version of the Bible, editing unpleasant humanistic and socialist teaching of Jesus, whose ideas, good for Roman times, no longer seem to fit into modern compassionate conservatism or evangelical Christianity.

It is believed by eliminating all support for up to 75% of the American population, leaving only government workers, Wall Street financiers and Washington lobbyists, a 3% savings in expenditures can be expected.

Some economists say savings could be as high as 4%.

Some conservatives estimate savings could be as high as 5% if we got rid of the economists too.

and so it goes.