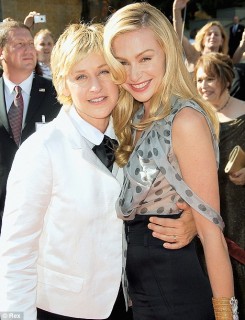 It’s a rare sight these days to see political polar opposites on the same side of a fight.

But that’s what’s happening in California, as David Boies and Ted Olson team up to fight against Proposition 8—and for gay marriage. It’s a case they’re arguing in district court in San Francisco, but it’s likely to head to the Supreme Court one way or another. 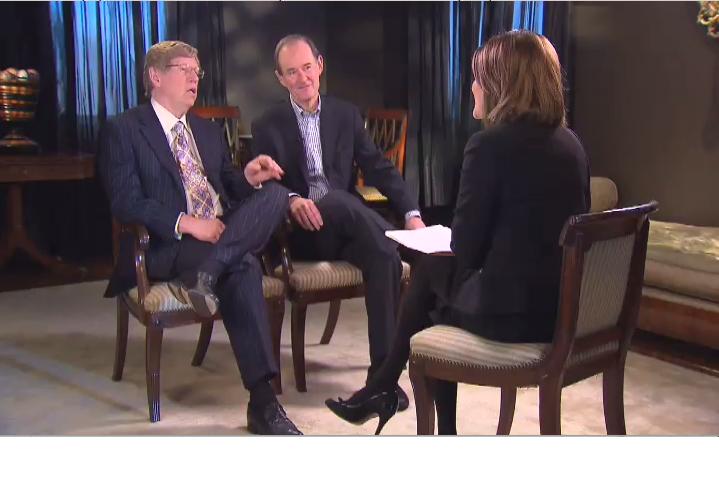 These men have both there before—on opposing sides. It was 2000, and Ted Olson represented George W. Bush and David Boies was Al Gore’s lawyer in the celebrated recount case that divided the nation. The men fought hard, and—as we all know—Olson won.

It was a bitter fight in the country, but ironically, the case brought Olson and Boies together. Soon mutual respect grew into a real friendship that has grown over the past decade.

And now they’re on the same side, and will head to the Supreme Court, together—which is where this case is likely to get resolved.
It was serendipity that brought Olson into the case in the first place. The director Rob Reiner, of all people, was lunching at the Polo Lounge one day (where else?) after President Obama’s election, and he ran into Ted Olson’s former sister-in-law. The topic: how to fight Proposition 8. Her solution: Call Ted Olson, she said. You might be surprised that he is on your side in this.

So Reiner and his team got in touch. And, in a script that could have been written in Hollywood, Olson—archconservative—was cast as their lawyer. But Olson knew he needed to balance the team, so he picked up the phone and called his friend, David Boies.

It took Boies about a nanosecond to say yes, and now the two men are trying to make history again—only this time, together.

They’ve got their critics. Conservatives say Olson has betrayed his bedrock constitutional principles. Some also argue that Olson and Boies should let the states deal with this issue. They court, they say, is too conservative to ever rule in their favor. They say that the two men may be too secure in their beliefs that they can sway this court.