The May 19th update from Paul Sullivan and our friends at Veterans for Common Sense (VCS) contains several news clips of high value.

Veterans for Common Sense presented new information about the urgent need to fix the VA at a conference of more than 50 non-profits.   The VCS presentation was covered by Army Times. 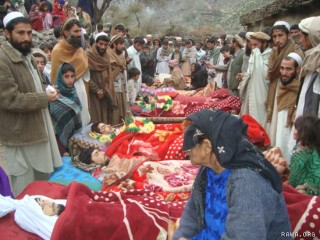 VCS in the News

presentation was covered by Kelly Kennedy at Army Times.

In a piece of good news,VCS plans to closely monitor VBA’s plans to build a new system to handle the expected hundreds of thousands of new disability claims filed by Vietnam War veterans who remain ill due to Agent Orange poisoning. In another piece of good news, VBA plans to overhaul how VBA employees are judged for their work – the infamous and misleading work credit system .  We’ll be watching this development, too.

Unfortunately, in a piece of bad news, VCS remains outraged that VBA still fights against our Vietnam War veterans seeking healthcare and benefits due to Agent Orange exposure while aboard Navy ships off the coast of Vietnam.

Please read this shocking and shameful Congressional testimony by VBA’s Tom Pamperin before the Senate today.

Pamperin told Senators that “VA does not support” S 1939.

VCS asks you to contact your Representative and Senator as well as VA and voice your support for all of our Vietnam War veterans.