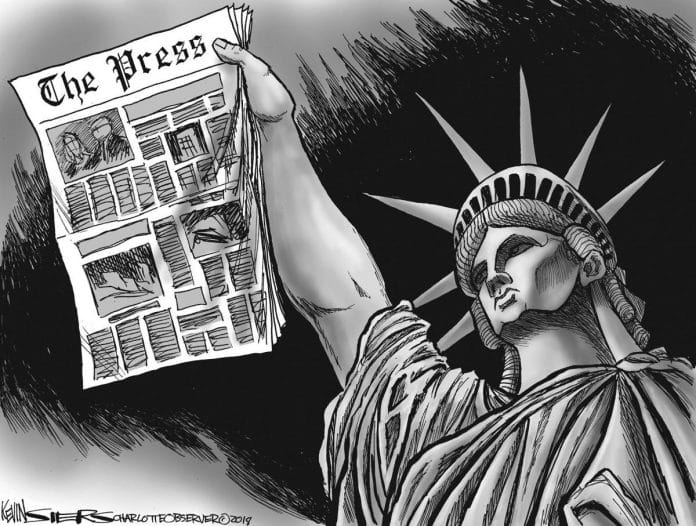 It’s 2010 and a few members of congress have noted that we have a corruption problem in Afghanistan.  Over a period of 9 years. $2.4 trillion dollars has been stolen with a dozen enquiries, dozens of reports, audits, all saying the same thing.  The “war on terror” was more “pickpocketing” and not so much “Osama bin Waldo.”

It’s 2010 and reports are trickling in that, just maybe, terrorist mastermind Osama has been dead for years and years.  More reports tell us, finally, that he never ran a terror organization at all.   For years, all those threats from a dead man.  What a pack of fools we are.

Remember Pat Tillman, the brave soldier, great athlete and hero?  The press told us he was killed by the Taliban in Afghanistan.  Then the rumors came out that it was “friendly fire.”  Now we know the truth or do we?  There is a movie about Tillman coming out.  How much will it tell?

Tillman, not just an athlete but a very bright guy, had picked up on the fact that Afghanistan was a total scam and was talking about it.  The administration ordered Tillman’s murder.  Pat Tillman was executed.  Enough high ranking members of the Bush administration and the military were involved in the cover up that, in any real democracy, not only jails would be filling but the execution dock as well.

Murder is a capitol crime.  Those involved in Tillman’s murder should be executed, no matter who they are.  We are talking about every conspirator and members of the press who helped “spin” the tale.

Anybody know who Dr. David Kelly was?  American papers said he killed himself because he was publicly attacked by Prime Minister Tony Blair who was upset because one of the world’s best known weapons scientists had gone to the press saying that Blair was a traitor for pushing the illegal invasion of Iraq.  Kelly knew Iraq had no weapons of mass destruction and was aware that Blair was lying to the public.

Dr. David Kelly was murdered.  This was a government “hit.”  The proof of the crime is beyond question.  Now, years later, the British press is demanding  arrests.  If they get those responsible, chances are many will be the most powerful leaders of the last Administration.

General Colin Powell went before the United Nations with a pack of humiliating lies, shaming himself and the United States.  What could make a wonderful man like General Powell, a graduate of City University of New York, City College (BS) and George Washington University (MBA), lie like a dog?  If you are waiting for a Sunday Morning talk show to have Powell on and ask him about this, you will die of old age first.

Our next joke is Iran.  One of our writers, Bob Nichols, an expert on nuclear weapons design from one of those government top secret facilities, keeps telling me that Iran has no nuclear weapons program.  He says the only way they could enrich uranium is using a laser system that has never been mentioned.  There is absolutely no evidence they have one of those but there is vast evidence that they systems they do have could never make a nuke in a million years.

He also says the same about North Korea. 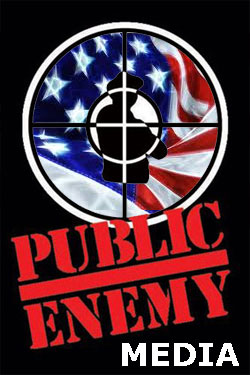 With America’s top secret nuke sniffers detecting that North Korea’s lone nuke was bought, not built, Nichol’s theory is proven correct.  With Brits falling all over themselves with shipping receipts, loading crane designs and bomb cradle drawings on this North Korean rogue nuke, the picture is pretty clear.

Someone wanted North Korea to look like a nuclear threat when they really weren’t one.  North Korea is a donkey driven third world rathole and no more than that.  End of story.

Another major issue being buried by the news is that our terrorists we had been capturing for years have mostly turned out to be the wrong people.   By mostly, 75% are proven the wrong people and maybe 75% of the other may be also.

This means that if we catch a thousand terrorists, 5 of them are real and the rest are jailed and tortured for years by mistake.

Funny thing, years ago we used to talk about reasons for terrorism.  At first it was bin Laden after America because we had bases in Saudi Arabia and had “defamed” their religious shrines.  This was all totally made up, never happened.

Now we make excuses because people fight back after we bomb or invade them.  By these standards, we are terrorists and they are freedom fighters.

The only country that bin Laden or any of the others were angry at in the first place was Israel, not the United States.  With only Muslims fighting beside our own troops, not one Israeli is helping defend America, we have to list America’s biggest ally as Pakistan.  They are a nuclear power, have a competent million man army and take orders like “good little soldiers.”

Israel does little but get us into trouble and they don’t have a single man in the field anywhere Americans are fighting, not on our side anyway.

Another fun story the news has covered up is the fires in Russia.  We are being told that the area around Chernobyl is burning and that some radiation is blowing across Europe.  What we aren’t told is that the secret city of Mayak, an area with nuclear pollution a thousand times higher than Chernobyl, is on fire also.  Waste from decades of building nuclear weapons covers miles of open area, radiation now moving into the atmosphere.

Reliable figures place the output as 4 times higher than the Chernobyl disaster.    The Mayak facility, as Nichols tells me, is 15 times larger than Chernobyl and is putting 241 million lethal doses of radiation in the air.

He says that if you are in Europe, its time to “get out of Dodge.”

There are little stories that escape the press entirely.  Perhaps “escape” and “little” are the wrong words.  Does anyone remember Mike Connell?  This was one of the GOP computer guru’s who helped develop the “backdoor” that reset the count on voting machines in 2000 and 2004.  When he was caught and forced to testify, he asked to be put in witness protection.

He said that Karl Rove had threatened to have him murdered.

Soon afterward Connell died in a suspicious plane crash.  The story was small and local.  The accusations were that one man was murdered to shut him up and that two presidential elections were rigged.  Though everything here was in local papers, not one news service carried this outside Northern Ohio.

Can we prove that George W. Bush was never legally president?  Well, I suspect we can.

But, we can’t report this, can we?  I keep being haunted by the aeronautical engineering figures that proved that a Boeing 757 can’t fly low enough to hit the Pentagon at 400 mph.  Were I a member of the press, oops, I am it seems, the first thing I would have asked is if the “premise” was technically possible.

I would have done this long before I started looking for little green men with box cutters.

Then again, I keep seeing poor, sad Colin Powell, duped by fratboy Bush to sell his honor and credibility to a pack of gangsters.

This is the same press that follows protesters around, supporting their complaints about how the constitution is being trashed but nary a word when habeas corpus was suspended allowing indefinate detention of any person detained anywhere in the world not carrying an American passport on them, even inside the United States. Yes, this is exactly what was done, something 5 members of the Supreme Court seemed to relish in.  Anyone you can lock up, you can kill or even throw into a gas chamber, even if it’s 6 million people.  We learn from the best.

All rights in the constitution are built from the concept of habeas corpus.  Funny, when tax cuts to billionaires are threatened, our press crowd jumps on the bus pretty quickly.

None of this would be possible without the scumbag press.