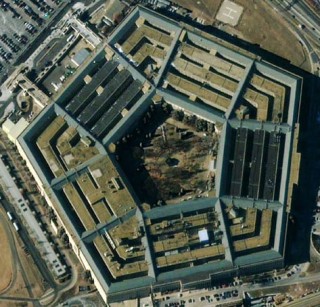 – Move questioned by many as cosmetic budget cutting –

WASHINGTON – Defense Secretary Robert Gates has put a former Capitol Hill staffer and fellow Republican in charge of his ambitious effort to find billions of dollars in budget waste.

In a memo obtained Tuesday by the Associated Press, Gates says Robert Rangel will lead a new task force focused on how to spend less on contractors, close the Joint Forces Command in Norfolk, Va., and pare back the number of senior civilian employees and general officers at the Pentagon.

Gates has said these initiatives will help him achieve his goal of finding $100 billion in cost savings in the next five years.

Rangel is a former Republican staff director on the House Armed Services Committee. He has been serving as a special assistant to Gates.