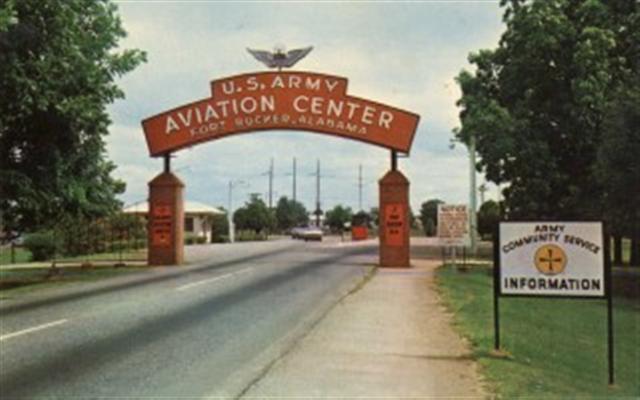 By Michelle Mann in eprisenow.com

Your house is my house,” Army Col. Patrick Denman told veterans attending the grand opening of the Wiregrass Community-based Outpatient Clinic Friday. Denman is commander of the U.S. Army Aeoromedical Center at Fort Rucker. The newly expanded veterans’ clinic is located on the second floor of  Lyster Army Health Clinic.

Expansion of the clinic, designed to serve the more than 30,000 veterans in the Wiregrass, is part of a fulfillment of a promise that the VA makes to veterans, VA Southeast Network Deputy Director Mark Anderson told the crowd attending grand opening ceremonies Friday.

The expanded clinic has been two years in the making. The Central Alabama Veterans Health Care System officially opened the clinic in 2008.  In August 2008 approval for construction and rehab of the second floor at Lyster was received.  The $2.9 million project began in June last year and was completed by the Army Corps of Engineers in June of 2010.