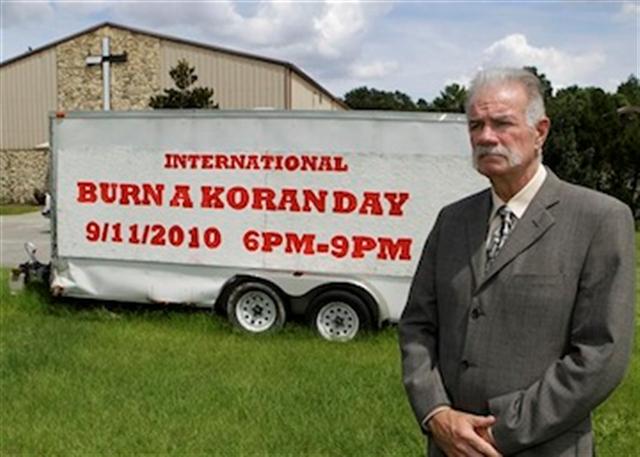 By Kaneez Fatima for Press TV and Veterans Today

James Morris critic of Israel Lobby was asked at the out set,  Who benefits from such an act ?  What kind of backing is Rev. Jones’  initiative receiving from various anti-Islam lobbies in America?

Morris said, Rev Jones is irrelevant in the grander scheme of things, he has just got a congregation of 50 people in Florida.  It is tragic that he is given such a platform internationally in the Media.  He poses a threat to Us troops in theatre.  Morris thinks, there is a larger political agenda behind this.

The problem in America is the pro-Israel bias Media focuses on anything that is anti-Islamic. He says there is a strong Christian Zionist community in America which is very anti-Islam that could also be supporting this. He thinks this is being driven by the neoconservatives to set the stage for a war with Iran, by demonizing the Muslim population, like they did with Iraq successfully and push for another war with Iran.  He calls on the American people to stand up and stop this.