Support for Israel is not only tragic and immoral, it is also extremely damaging to Americans 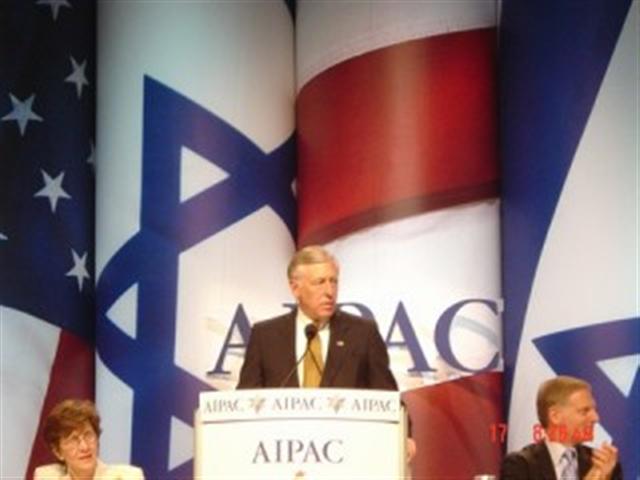 (DUBAI) – Mark Perry in a recent article in Foreign Policy journal “Petraeus wasn’t the First,” describes succinctly, the opposition to U.S. support for Israel, the rationale for it, and the cover-up on it among American publishers[1].

It is extremely valuable reading recommends Alison Weir, the the executive director of the website   IF AMERICANS KNEW,  “it corrects misconceptions that so many Americans have on the causation of U.S. support for Israel – including even some who are otherwise well informed on Palestine” she asserts[2].

Mark Perry is correct in all respects. He quotes Joe Hoar, who remind him that it’s all old history. “What’s the news here? Hasn’t this been said before?” and hasn’t it all been done before?

Has man ever learned from history? I think it says something about the nature of Man when you reflect that Einstein said “that the definition of insanity is doing the same thing over and over again and expecting different results.”

Key elements of the US government have always opposed the concept of a Zionist Israel, ever since the State and Defence departments advised President Harry Truman not to sign up to the Zionist project, which he nevertheless did but with reservations, qualifications and conditions that were immediately ignored.

But none of these key elements of governance has influence over the Zionist-controlled US corporate press, entertainment, academic and public (mis)information media (and the corporate and business advertising budgets that drive them) where the roots of American public opinion are planted and from which the blissfully ignorant American masses take the cues for their views and feelings. Nor, do they control the free-spending lobbies that buy and sell legislators and politicians on Capitol Hill with the same ease with which they trade banks and corporations on the stock market.

While this is well documented, the sad thing is that today many mainstream editors, journalists, analysts and publishers, even in the so-called progressive American media, either still do not know these facts or have chosen not to inform the public about them.

Recent “hate speech” legislation in US Congress has already eviscerated the freedom of speech guarantees of the First Amendment. Try to persuade me that abuse and vilification of Islam and Christianity will get you the same treatment in the courts, that open  objective political criticism of Israel will. The fact that it will almost certainly not is a perfect example of the power of Israel lobbies in controlling the law of, and restricting free speech in, the USA.

The recent 300-36 vote by US House Representatives rejecting the UN-sponsored Goldstone Report, and the American Israel Public Affairs Committee (AIPAC)-initiated letter “Reaffirming the US-Israel Alliance”, which was signed by 76 senators, that pressed the US president not to put pressure on Israel – and repeated the “unbreakable bond” mantra – is the best evidence of who controls US Middle East policy and how powerless the US President is to serve his own country’s interest. Barack Obama would do well to heed George Washington’s advise, when he warned in his farewell address against “passionate attachment” to an ally.

See Anthony Lawson’s analysis in this video, “Treason by Members of the United States Congress”.

Pro-Israel Biased Media Is a Threat to Our Security

Yes, it is about this ally and it’s powerful lobbying and it’s pervasive influence on American politics, policy and institutions that these and other writers have long written valuable books, revealing facts about the extent of the stranglehold of the Israel lobby over the US Congress and the US administration.

Paul Findley, They Dare to Speak Out

Donald Neff Fallen Pillars, US Policy Towards Palestine and Israel Since 1945

George W. Ball and Douglas B. Ball, The Passionate Attachment: America’s Involvement With Israel, 1947 to the Present

John Mulhall, America and the Founding of Israel: An Investigation of the Morality of America’s Role

James Petras, The Power of Israel in the United States

John Mearsheimer and Stephen Walt, The Israel Lobby and US Foreign Policy

Jeff Gates, Guilt by Association: How Deception and Self-Deceit Took America to War (2008) – his first release in the Criminal State series

American support for Israel is not only tragic and immoral, it is also extremely damaging to Americans when American Representatives continue to put Israel’s interests before the interests of Americans – a reality that U.S. analysts have noted for years, but that individuals and corporate owners in the media, academia, and elsewhere have worked to prevent the public from learning.

It’s long past time to end one of the most damaging and pervasive cover-ups in the U.S. today and time for people and institutions to confront Israel’s lobbies.

Debbie Menon is a freelance writer based in Dubai. Her commentary has been published widely in Print and Online publications. She can be reached at: [email protected]. A version of this commentary was first published in Salem–News.Com