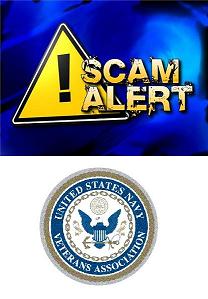 Politics aside, I believe that both political parties benefit from these patriotic non-profit scams that are nothing more than FRONTS for political fund raisers – the worse kind of Stolen Valor imaginable.

In response to these growing incidents of Stolen Valor and exploitation of our Vets, troops and Military Families, Voters for Peace, through their allied organization Prosperity Agenda, has called upon the Department of Justice to begin a criminal investigation of non-profit SCAMS being used to take unlimited, anonymous donations in an attempt to influence the vote.

What Gordon Duff has touched on in Ohio is going on all over the United States. In fact, what has already been exposed by attorney generals in Ohio, Texas, and a few other states is only the tip of the Ice burg that includes not those so-called non-profit scams that have a political motivation to exploit our Vets, troops, and families but also those non-profit scams out for personal gain.

We at VT endorse Voters for Peace and the Prosperity Agenda’s call for a Justice Department investigation into all Veteran related non-profit scams to include the mainstream Veterans Service Organizations to determine the extend of fraud vs. inefficiency.

Focusing on the problem of non-profit scams will do more to enhance the reputation of those patriotic fund raisers who are honest and have nothing to hide. In the near decade since 9/11, and the occupations of Iraq and Afghanistan the number of patriotic non-profit scams coming out of the woodwork can no longer be ignored. 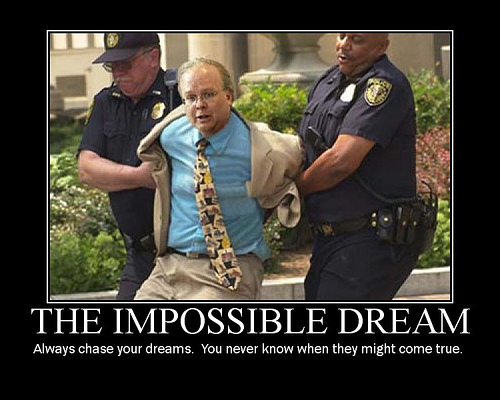 One reason why the U.S. sees ongoing wars, massive military budgets and record arms sales is because the military industrial complex spends massively on elections.  This year, corporate spending on elections is worse than ever thanks to the Citizens United decision and political operatives like Karl Rove who have created front groups [non-profit scams] to hide the source of campaign donations.  These front groups [non-profit scams]are designed to evade federal election laws and federal tax laws.  The violations of law are quite evident.

As a result of this, our allied organization Prosperity Agenda, took a major step on Thursday.  Voters for Peace via Prosperity Agenda asked the Department of Justice to begin a criminal investigation of [non-profit scams] being used to take unlimited, anonymous donations in an attempt to influence the vote.

Speaking as the Executive Director of a Non-Profit, Keven Zeese had this to say, “I am not a big fan of the government investigating non-profits, so it was unusual for me to take the step we took today. Not only did we ask that the organizations be investigated but also that those who created the groups, raised money for them and donated money to them be investigated as well.  If press reports are accurate, their actions seem to be a conspiracy to violate federal election laws as well as tax laws.”

You can read a copy of the letter to DOJ here.

In the complaint Prosperity Agenda filed with the Federal Election Commission, Voters for Peace and Prosperity Agenda made the case that these [non-profit scams] are violating federal election laws because they have failed to register as political committees despite their record spending on political advertisements.  And they are violating the tax laws because they are misusing their non-profit status for electioneering – [thus non-profit scams]

Voters for Peace tends to agree with DNC Chair Tim Kaine that this may be the biggest election scandal since Watergate (Kevin Zeese, saying he agrees with either party, including the Democrats, is unusual).

Kevin heads one of many Pro-Peace groups that are not happy with either party for the billions wasted on Iraq and Afghanistan.

The only way to stop this is through the Department of Justice.  Voters for Peace and Prosperity Agenda are seeing a crime being committed right before our eyes yet the only party that can stop it is silent.  Our letter to DOJ gives the road map and jurisdiction for criminal action against these “threat to democracy” groups.

And, the other part of the story that has not gotten a lot of coverage is these anonymously funded advertisements are often false and misleading.

In fact, television stations are going so far as to pull advertisements being submitted by Karl Rove and the Chamber of Commerce off the air.

We need your help in keeping the pressure on to shut down non-profit scams.  Thank you for taking action. We are making a difference.