The United States Postal Service Takes Another Small Step Toward its Demise
. 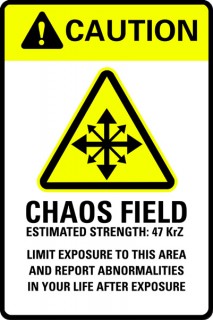