Home Government A Common-Sense Plan to Save the Postal Service Pt. III

A Common-Sense Plan to Save the Postal Service Pt. III 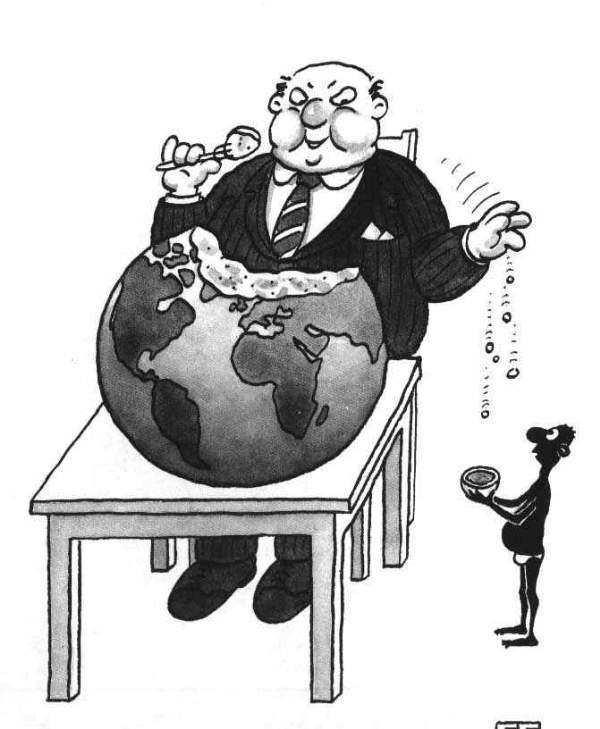