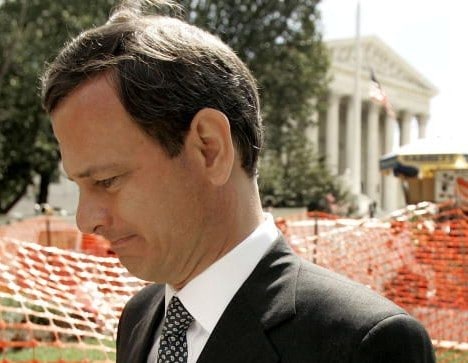 “WHAT COULD THESE MORONS HAVE BEEN THINKING?”

US SUPREME COURT GOES OFF THE DEEP END

Today, the Supreme Court of the United States voted 8 to 1 to support Westboro Baptist Church’s right to express some of the most abominable beliefs imaginable at the funerals of America’s military dead.  Confrontations at military funerals, the ghoulish pack of right wing extremists, predictably backed and protected by the highest court in the land, will continue.  Now, police, backed by this new ruling, will be cracking heads and jailing family members of America’s fallen who lash out at the mindless provocations they are subjected to.

VT strongly urges all veterans to use any legal and peaceful means at their disposal to stop this group from victimizing the families of American heroes.  These aren’t demonstrators, they are an infection.  They need to be isolated, quarantined, perhaps to “free speech zones” such as the ones the Supreme Court supported for demonstrators of more progressive political views.  The injustice of the obvious “double standard” is more than clear. 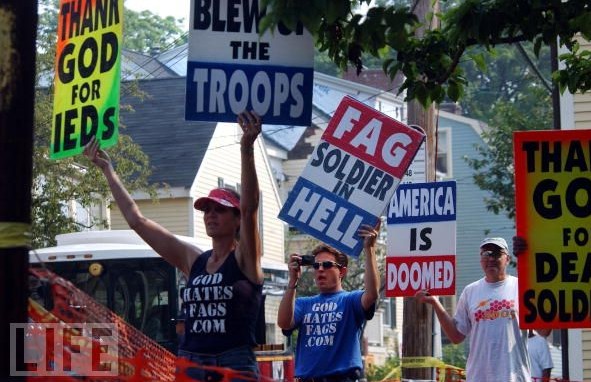 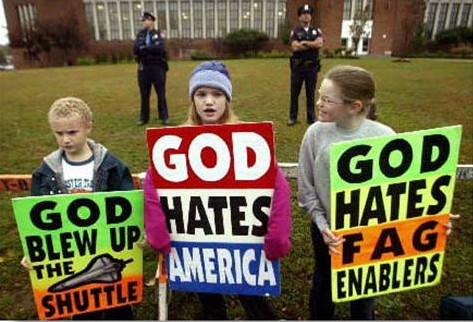 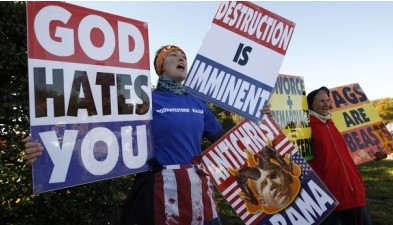 This is the same Supreme Court that made corporations into people, another of their bizarre “free speech” initiatives and placed the bloodthirsty illiterate Bush in the oval office.

This one was a “no brainer.”  I am all for free speech.  Do note that the Supreme Court, for years, protected extremists who were murdering doctors and blowing up family planning facilities.  Though we have a “mix” of justices in this case, the leaning is the same, a surrender to the American Taliban as represented by Westboro Baptist Church.

Now we have the worst of both worlds, the Neocon phonies and the “leftie-liberals” working together for the first time.  We thought the court was bad before….we never imagined this!

This time the court is allowing the families of soldiers killed in Iraq and Afghanistan to be stalked, harassed and victimized during their grief.

This same court, in a parallel ruling is allowing videos of dog fighting to be sold, more free speech.  If there can be a Christian fundamentalist spin put on it, the same court would also gladly legalize videos of children and farm animals having sex.

We believe the “Westboro” decision is actually more ‘far out” than even that.

We all love a good flag burning now and then.  Without “agent provocateurs” lighting up Old Glory at carefully staged media events, the American Legion might just disappear out of boredom.

This isn’t just an insult or more patriotic baloney that we have been inundated with of late, those who love to watch others fight and die cheering from the sidelines.

You can’t call it anything else, it goes that far.

This group needs to be in Gitmo and their children in foster care.

John Roberts and his Supreme Court have outlived their uselessness.