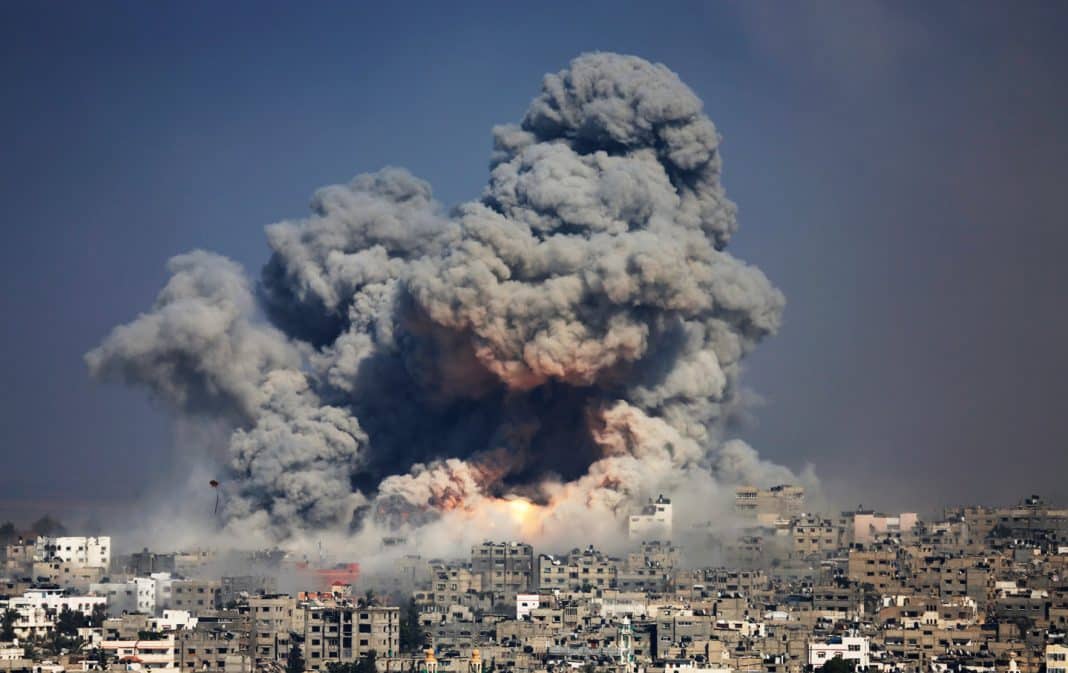 GAZA — Swiss President Micheline Calmy-Rey has announced her country is developing a project to open up all crossings to the Gaza Strip, which has been suffocating for the last five years from an Israeli blockade.

She also said if Egypt would agree to open the Rafah crossing to bring in building materials and commodities, her country would be ready to restore it.

The statements came Monday during a meeting with several high-profile politicians in Europe staged by the European-Palestinian relations council.

They met to discuss Switzerland’s role in supporting the democratic movements sweeping the Mideast and issues affecting Palestine.

For his part, Lord Andrew Phillips, who headed the delegation, said world silence was to blame for Israel’s obstinacy, saying that Tel Aviv understands that silence over recent attacks has provided a green light for more attacks.

Swiss MP Geri Müller emphasized the importance of Switzerland’s role in preserving the Geneva Convention brokered in the Swiss capital and stopping Israel from violating it.

Switzerland has recognized elections in Palestine and kept contacts with both Fatah and Hamas.