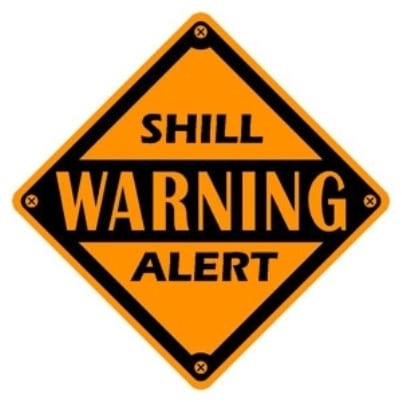 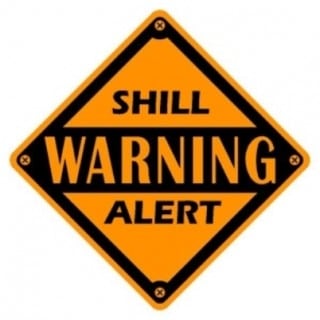 The response to Mr. Bernanke’s comedic parody was overwhelming from Manhattan’s lower Broadway to the Bowery as the remaining dead end gang members cheered in unison.   Excitement went up over their private clubhouse on wailing Wall Street’s rigged stock exchange. Corruption hit new heights worthless fiat paper shot upwards . ‘Obomba’s Palooka-villes’ are rising up at an ever increasing fast pace, so chic and all the rage, indicating Mr. Bernanke’s “Crime Days Remain Untouched.”

No Recourse Alternatives To Dead End 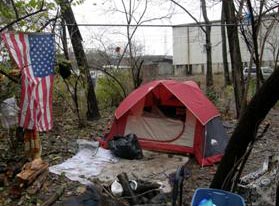 It’s critical to comprehend the magnitude of assault on labor that leads to a dead end gang with no recourse or alternatives to a single historic problematic crime syndicate.  Commencing with the c.1215 Charter “Magna Carta.” A charter required King John of England to proclaim certain liberties to all men, and accept that his will was not arbitrary, for example by explicitly accepting that no “freeman” (in the sense of non-serf) could be punished except through the law of the land.  A right which is still in existence today.  However, humanity’s inherent rights to self dignity is circumvented, ignored, dismissed, and suppressed since the inception of syndicates and cartels in c.1910.

The c.1215 Charter lifted humanity out of serfdom introduced the age of enlightenment to acquire individual unencumbered property. 430 years later –John Locke writes “In a natural state all people were equal and independent, and everyone had a natural right to defend his “Life, health, Liberty, or Possessions”, basis for the phrase in the American Declaration of Independence; “Life, liberty, and the pursuit of happiness.” The Declaration of Independence is the U.S. law of the land. Now circumvented by self anointed crime syndicates and cartel gangs with absolute monopoly controls over rigged markets, silent confiscations, and assault on labor.

c.1650 again we look to John Locke writings indicating “All wealth is the Product of Labor.” Locke believed that ownership of property is created by the application of labour.  In addition, property precedes government and government cannot “dispose of the estates of the subjects arbitrarily.”

Consequently, with the advent of the wild and uncontrolled private and dead end gangbanksters we have a condition in America that confiscates all value, wealth, property and assets that are accumulated over a lifetime of labor.  Labor defines and is titled to all citizenry.  Middle class is a mythical term given to hide theft of real labor value wealth property and assets.  Labor translates to assets property and value by ditch diggers, professionals, engineers, including the physical and mental efforts of all working men and women’s inherent rights to self dignity.

Subsequently, attention is directed to the “labor theories of value.” A subject matter along with syndicates and cartels hidden from university textbook study.  (LTV) are economic theories of value which argue that the value of a commodity is related to the “labor” needed to produce or obtain that commodity.  Subjective theories hold that for an object to have economic value (a non-zero price), the object must be useful in satisfying human wants and it must be in limited supply.

So then if John Locke presents the world with inherent self dignity rights to their labor. The U.S. private syndicate or cartel dead end gangs will always be detrimental to the individuals accumulation of value and wealth over a lifetime.  The rigged systems steel grip is enforced by a silent tax “deferred” policy.  Not tax “free” policy on labors.

Dr. Paul Craig Roberts explains this party line reverse psychology in “A Tool For Class War.”  “What all this leads to is an assault on “entitlements”, which means Social Security and Medicare. The elites have programmed, through their control of the media, a large part of the population, especially those who think of themselves as conservatives, to conflate  “entitlements” with welfare.  America is going to hell not because of foreign wars that serve no American purpose, but because people, who have paid 15 per cent  of their payroll all their lives for old age pensions and medical care, want “handouts” in their retirement years. Why do these selfish people think that working Americans should be forced through payroll taxes to pay for the pensions and medical care of the retirees?”  “Why didn’t the retirees consume less and prepare for their own retirement?” Posted by Dr. Paul Graig Roberts “A Tool For Class War”

Look around you will find the greatest Holocaust deniers, mass murderers, and dead end gangbanksters in recorded history.  Past documented history right up to the present day operating on self anointed phony reverse victim complexes, stolen welfare, confiscations of labor, illegal syndicate bailouts, war against humanity, supreme crimes against humanity, and mass genocides to preserve their century of flawed criminal empire. Self anointed flawed crimes by dead end gangs of documented self admitted pretext “Too Big To Fail.” Failure and underachievement unparalleled in all recorded history by shadowing and parroting an evasive false narrative “We Don’t Control Emerging Markets.”

In conclusion, there is no dispute or argument concerning the perpetration of 20th Century flawed inert calculus. Inert concealment and deflection from manufactured 21st Century insurmountable global problems, impending self implosion, and confirmation of gross underachievement.

Historical documented and recorded reference is focused to the Mayflower Plymouth Rock landing and striking parallel of U.S. historic 100 million indigenous North American Native Peoples mass genocide disbelief deniers.  The manufactured concealed 1929 rigged market implosion “Great Depression” commencing the starvation of masses U.S. and global citizenry.  Wailing Wall Street’s shadow Bolshevik financing, confiscation, and mass genocides of Czarist Russia for confiscation of natural resources labor and property.  The masking of U.S. bureaucratic apparatus employment on the “Manhattan Project” “Trinity Project” of 130 thousand scientists, engineers, and military satraps to produce and inflict on humanity weapons of mass destruction WMD and total annihilation of the planet that continues right up to 2011.  Crimes against humanity by silent confiscations and thefts of citizenry labors.  Funneling and directing labors value wealth and assets to the pursuit conquest and absolute theft of all hard assets and natural resources on earth.

The present day deception of anachronistic military conquest and 19th Century gunboat diplomacy by expending weapons of mass destruction munitions and war on humanity.  An eternal conflict of imaginary adversaries and created infinite enemies in an effort to continue feeding an insatiable corruption and organized crime empire. An empire totally exausted run by dead end gangs of self admitted underachievers.