Home Life Warrior Poems and Poets – Can We Save Them? 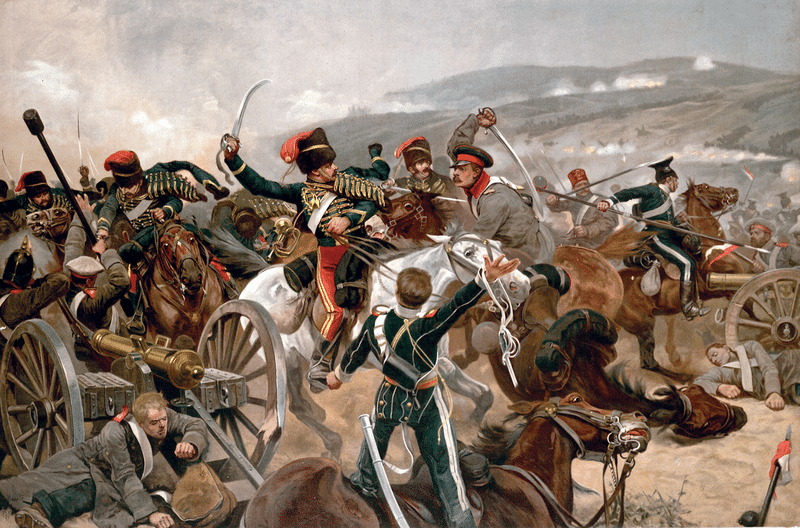 Among all the blood and gore of war we find a few oases from time to time. They help us to rise above the ugliness and horror, or paper it over.

One of these oases is our war poems and poets,  but unfortunately I have noticed they seem to be disappearing from public view,  a slow motion death sentence.

This part of our military heritage is in danger of being lost if younger generations, and some older ones, too, never have any exposure to it.

The old adage, out of sight…out of mind, has lasted through the years because it is true. I fear these may end up as the private enjoyment of professional researchers if something is not done to breath some new life into them.

Veterans Today is a big web site with a wide variety of readers. We can afford to devote some space and attention to parts of our heritage that we see slipping through the cracks. So this poetry series, like the Weekend Concert, is going to hunt down the gems to share with you.

We will cover the well known classics, of course, like In Flanders Fields by John McCrae in 1915…and High Flight, by John Gillespie Magee, Jr, a nineteen year old WWII, RCAF pilot who died shortly after writing his.

Rather than just putting their work up I will dig around for you to pull some background material together on the people.

After all, Veterans Today is about people, what they did, felt, and how they died, and then our contribution…how they are remembered. Please join us at the War Poems and Poets front  as we will need some networking assistance to be successful.

I like to kick off a new series with something special, unusual, maybe even never seen by most of you before because I know that is the best way to have you checking back.

As my past readers know, I am partial to using full multimedia as much as possible and that is what I have for you today.

Rudyard Kipling is one of the English world’s best known poets, primarily due to his being in most  of our school curriculums, with the exotic Gunga Din being my first exposure. Kipling was a prolific writer, short stories, poetry, and novels like Captain Courageous. He was even a major children’s book author with his Jungle Book series.

He was born in India and had those wandering English genes which took him all over the world, including living in Brattleboro, Vermont and beginning his family there. So we Americans lay claim to a part of him, Vermont anyway.

His war poetry was born out of his winter holiday travels to South Africa where he became well known and later a very public supporter of the English in their Boer War effort.

His later life brought the tragedy of losing his young son in WWI, an even sadder tale because when the son failed the eye exam dad used his influence to get him into officer’s training anyway, at age seventeen. Did the father feel guilty, yes…for the rest of his life.

But my selection today for Kipling is another intimate story with a twisted history, part of it famous and the ending less so.

The most well known English war poem of all time is Tennyson’s Charge of the Light Brigade in 1854, during the Battle of Balaclava.

Remember, I told you this was about the people, and Kipling’s 1891 poem has a contemporary tie in with treatment of veterans today.

One of the powers of poetry is  its universal themes. Hence, when we bury the knowledge they are passing onto us, we are actually burying ourselves.

Years later, the last remaining Light Brigade survivors found themselves living in poverty in 1891. Ah, homeless vets…anybody ever heard of that? Mind you, this was in a country where everyone knew Tennyson’s poem by heart.

Some good souls mounted a nationwide fundraiser for them to comfort their remaining days. It garnered a mere 24 pounds.

A disgusted Kipling wrote a sardonic poem, a setting where twenty veterans were visiting Tennyson to tell him of their plight.

I picked this one because it is a timeless theme, the public’s ‘here to today, gone tomorrow’ attention and appreciation for even it’s combat veterans.

Veterans benefits are a front and center chopping block item when pork barrel budgets search for something to trim.

Rather than just post the poem I am giving you a multimedia presentation. It has more flavor to it.

I liked the delivery and thought you might, also.  And my regards to the creators. The audio begins at 45 seconds.

[youtube CH4bPbczUDg]   – Kipling – The Last of the Light Brigade – reading

I promised you a multimedia presentation and we are not done yet. One of the reasons I have chosen the Crimean War as a starting point for series like History of the Charge, and this one, is because war coverage multimedia began here with the pioneering battlefield photographers.

This next piece has a fabulous selection of high resolution Roger Fenton photographs with a great original acoustic guitar accompaniment by Rich Cheyne.

The luxury of multimedia is being able to show you the men, let you look into their eyes, and they yours. Enjoy. This is a gem. Remember to always select the top resolution. This one is 360p…WAY much better than 240p.

Next up is some classic movie footage with narration using material from written participant accounts. I had not seen this done before. It gives us a bit of an insider’s, a more intimate view…360p quality.