Home Life Memories Of My Mom On Mother’s Day 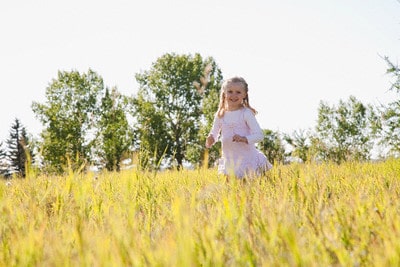 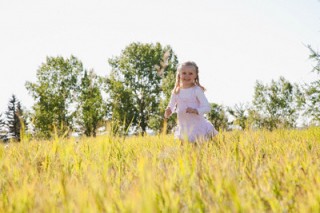 Those who we love deeply become part of us forever for they live in our hearts ~ as my Mother most certainly still lives in mine: Allen L Roland

My mother died suddenly and unexpectedly 24 years ago in Connecticut.

She appeared sitting on my bed at that exact moment in Sonoma, California ~ just as I was falling asleep. I could feel her deep love for me and she whispered ~ “Allen, I know .. Allen, I know  ”

I fell asleep saying to myself ~ that can’t be my mother.

Two days later ~ I learned of her death from my brother and I realized that I had an after-death experience with my mother.

Over 50% of Americans have had such an after-death experience with a loved one ~ according to Gallup.

My mother had read my Unified Field Theory at least a month before she died ~ so she must have been telling me that she now knew what I knew.

The Unified Field is, in essence, a state of love and soul consciousness that exists not only beyond time and space but ALSO beneath our deepest fears.

What an incredible act of love from my mother ~ obviously from beyond death and in a joyful state of soul consciousness.

When I went back to Boston for my mothers funeral ~ I decided to share the loving and joyful moments I experienced with my mother during the Eulogy,

I remember lying outside my mothers door before I could walk and wondering why my mother was crying inside ~ and wanting somehow to help her.

I remember sitting on my mothers lap for a picture with my twin brother, at four years old, and realizing how extraordinarily beautiful my mother was ~ she looked like Greta Garbo.

I remember the last time my mother spanked me with a hairbrush when I was probably seven or eight years old ~ the hairbrush broke in half and we both burst into a spontaneous laughter that literally brought us to our knees.

I remember her playing the piano with myself standing behind her ~ my hands on her shoulders while I sang the words of the old standards she loved to play.

Songs like That Old Black Magic , As time goes by and
Danny Boy .

Those two songs are linked to my CD which is under BOOK & CD AUDIO on my website www.allenroland.com plus another appropriate vocal by myself which is backed up by Scott Deturk and Mel Martin You are My Mother, Earth

Those were magic moments and, in some ways, we bonded through the music we played and sang together.

About ten years before she died she shared with me a reoccurring dream from childhood ~ which still haunted her. The dream was a young golden haired little girl running free in a meadow and laughing in total delight. I told her that the little girl was herself and the dream represented her deep desire to reconnect with that same childhood state of love, joy, delight and soul consciousness.

She said that it was too late for her ~ but the sad reality was that she was getting far too many secondary benefits for being a victim and martyr. In essence, she was afraid of the joy and delight deepest within herself and her deep unworthiness kept her from claiming it.

So, obviously my most precious memory of my mother was when she came to me after she died ~ for it was only then that the shackles of her victimhood had finally been released ~ it was only then that I could truly experience her profound love for me ~ as well as her joyous need to share with me her new awareness of this state of love, joy and soul consciousness deepest within herself .

Finally she was once again that blond haired little girl she longed to be, laughing and running free in that meadow “Allen, I know, Allen, I know “